Red Dead Redemption 2 is shaping up be be a very ambitious game, and its storage requirements reflect this: you’re going to need at least 99 GB of storage whether you buy the game physically or digitally. And for anyone buying the digital copy, you’ll get two discs: one “Data Disc” and another “Play Disc.” 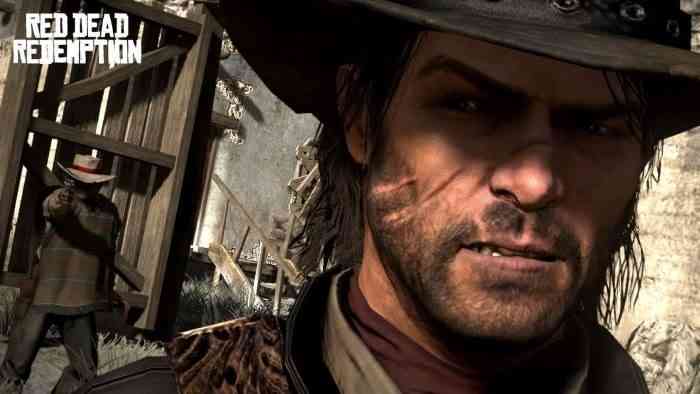 Last thing I’m going to speak on since people are just dying to know. Red Dead Redemption 2 does have a double disc. The first disc is a “Data Disc” and the second is a “Play Disc”. Probably have to just install first disc. Game does come with a map which I will not share. pic.twitter.com/VnIq2HF8zf

Red Dead Redemption 2 has come a long way since its early stages of development. Two years ago, a Reddit leaker claimed that the game was stuck in development hell.

“The last I heard, which was a few months ago, the game was kind of stuck in development hell of sorts,” he wrote. “Then team kept remaking a vertical slice demo for the leaders of rockstar and they aren’t impressed… They didn’t find it different enough or innovative enough. Hopefully they got out of that rut.

“I’ve also heard that since gta5 morale at rockstar SD had been bad. Long timers are quitting. Lots of turnover. Lots of frustration. That’s all I can remember off hand.”