Which Means Better RPGs in the Xbox Library

Microsoft is currently in talks to purchase renowned developer Obsidian Entertainment, sources say. The studio, famous for its development of RPGs, may soon fall under the big company’s expanding studio pipeline. 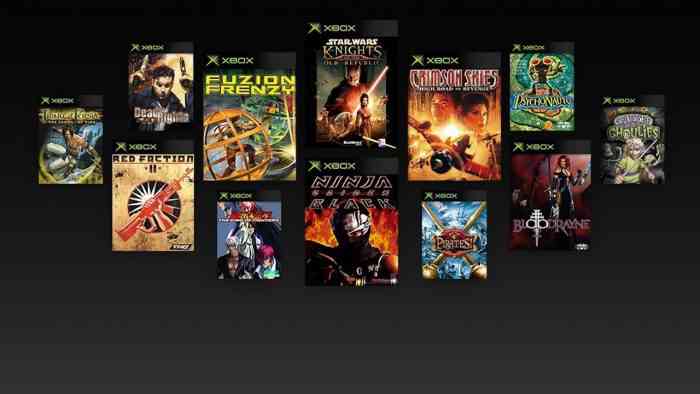 According to Kotaku, sources close to the deal say that negotiations are “90%” finished. A second person claimed, “It’s a matter of when, not if.” It’s no secret that Microsoft has been in the market for video game developers. This past E3, they announced the acquisition of no less than four studios, including Playground Games (Forza Horizon 4), Ninja Theory (Hellblade), Undead Labs (State of Decay), and Compulsion Games (We Happy Few). It comes as no surprise that Xbox would expand its arsenal of devs with yet another name, especially one with as much talent as Obsidian. However, when reached for comment, one Microsoft Spokesperson said, “We do not comment on rumors or speculation.”

“Unfortunately, we don’t comment on rumors or speculation other than to say that the Rumors album by Fleetwood Mac still holds up,” said an Obsidian spokesperson.

Obsidian’s portfolio goes as far back as Knights of the Old Republic, which EA published in 2004. In 2010, they developed Fallout: New Vegas in collaboration with Bethesda Softworks, which was beloved by fans and critics alike. They recently developed the RPG throwbacks, Pillars of Eternity and finished Pillars of Eternity II: Deadfire. The former was made possible with the help of Kickstarter backers after the California-based studio met financial trouble. Despite no lack of work in recent years, it’s safe to say that Microsoft would provide them with newfound financial stability.

On the other hand, Microsoft and Obsidian’s past relationship has been mired by hiccups. Before the advent of the Xbox One, Obsidian was working on a Microsoft-funded IP called ‘Stormlands.’ After some intense debate, as well as creative differences, Microsoft canceled the game in 2012. According to Eurogamer, the so-called ‘million-man’ raid proved too ambitious back in the day. Nevertheless, the future may entail a better outlook for both companies, especially now that Phil Spencer is steering the ship as Executive VP.

What are your thoughts? Would you like to see Obsidian Entertainment become a Microsoft studio? Comment down below.