The Toronto Maple Leafs ended their 51-year Stanley Cup drought in an official simulation run in NHL 19 that was held just before the upcoming NHL 2018-19 season begins next week. 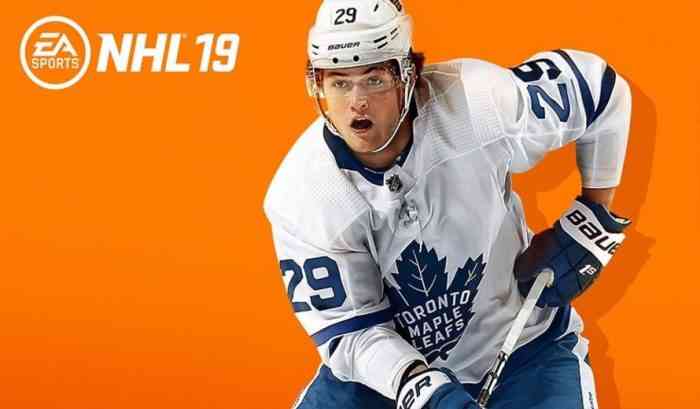 The simulation had the Leafs facing off against the San Jose Sharks in the 2019 Stanley Cup Final and also included other interesting predictions:

If you’re interested in buying NHL 19 then you should read our review of it beforehand.

What do you think of these predictions? Let us know your thoughts in the comments section below.