There has been no shortage of new trailers and confirmation of new characters for Kingdom Hearts III, including those from the Pirates of the Caribbean, Frozen and Big Hero 6, but what about some more of the returning cast? Square Enix has just dropped a bunch of new screenshots for their upcoming title which show off the Hercules world of Olympus, as well as the world of Twilight Town. 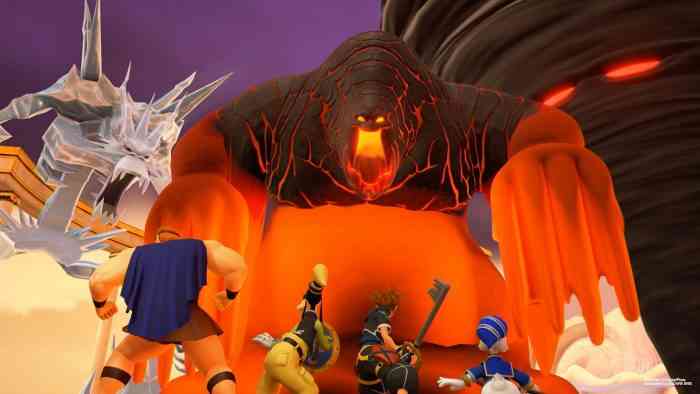 Up until now it hasn’t exactly been a secret that Hercules would be making a return, as we’ve seen plenty of Olympus already, however everything we’ve seen so far has been focused on the environment and not the characters themselves. Now, the new Olympus screenshots show off Hercules, Zeus, Megara, and Hades, while the Twilight Town screenshots show off the returning characters of Hayden, Pence, Olette, and Lenzo. Of course these Twilight Town screens also show off places such as Ansem’s Lab and the Old Mansion as well. You can check them all out below. 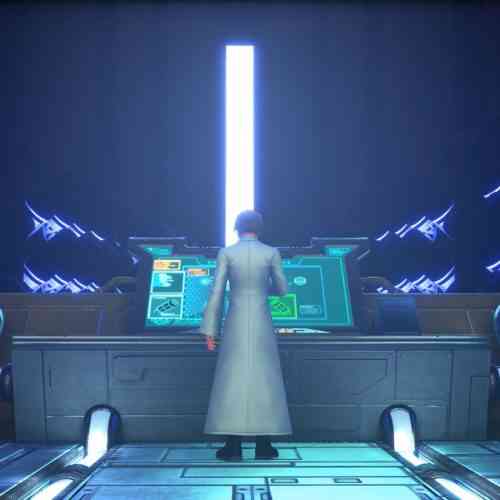 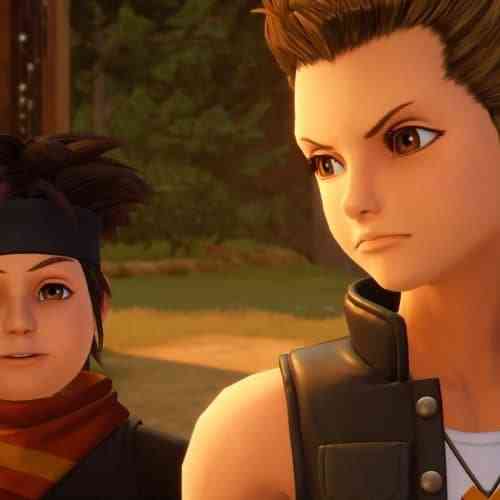 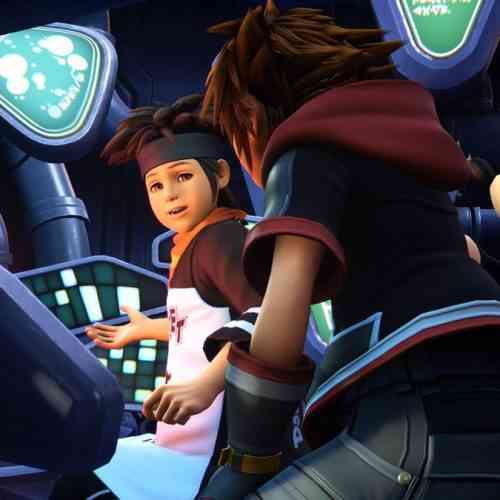 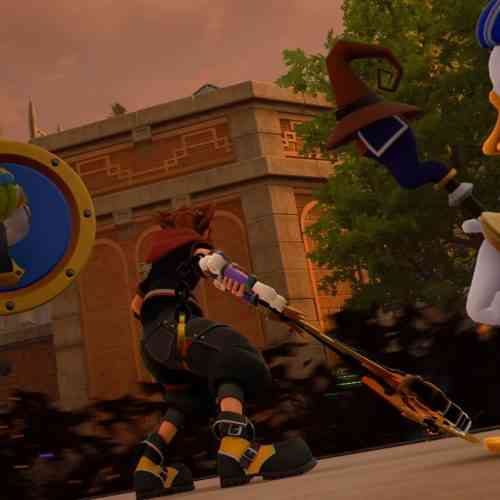 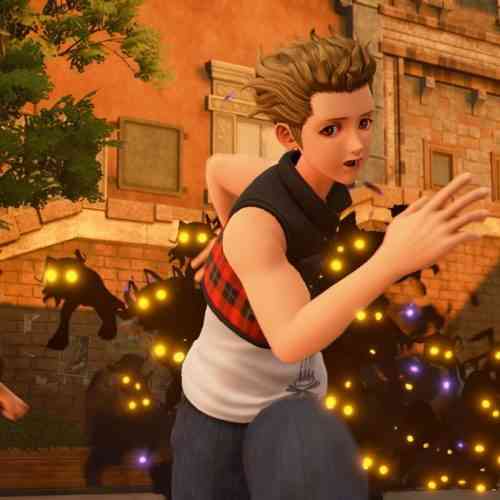 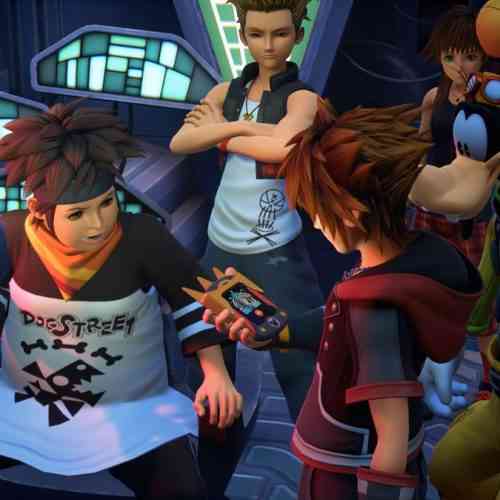 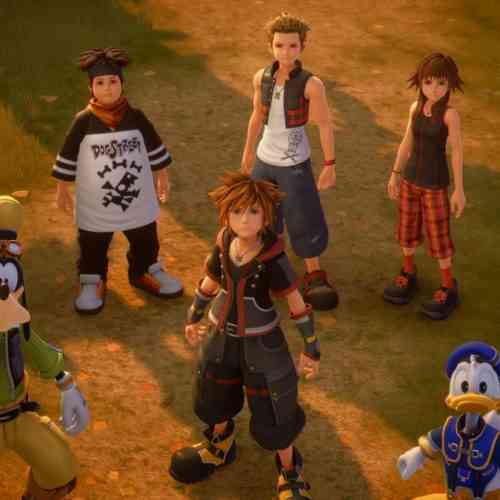 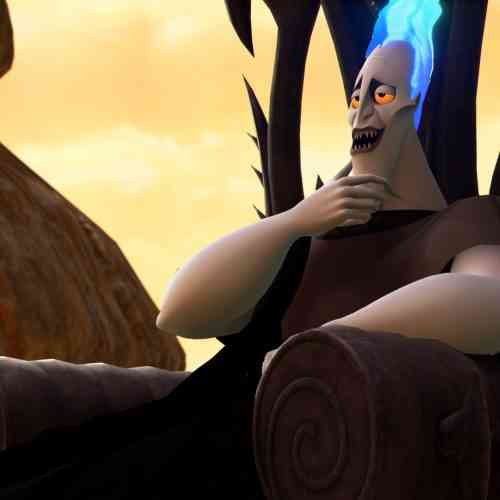 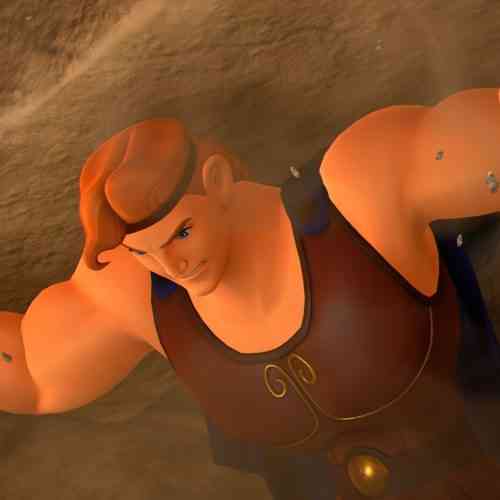 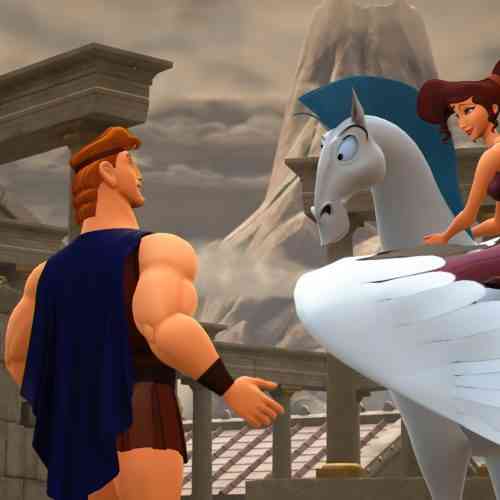 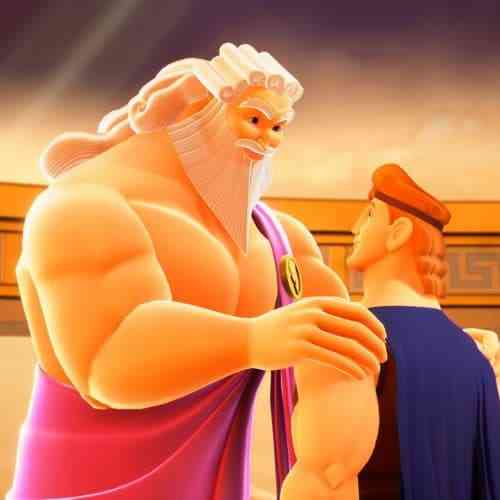 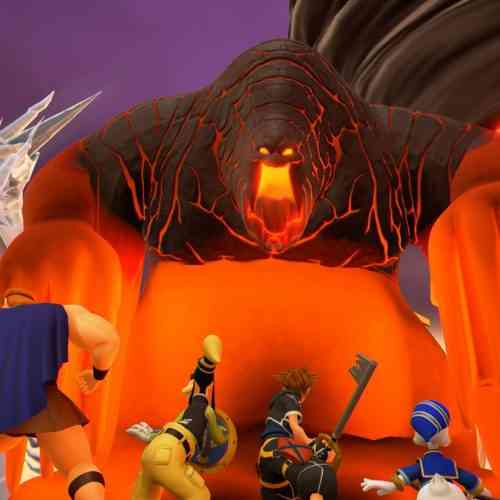 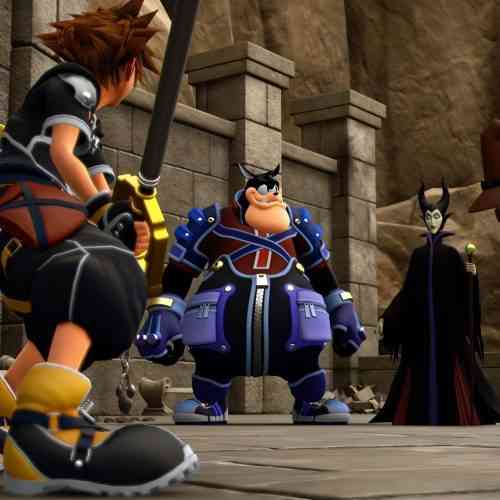 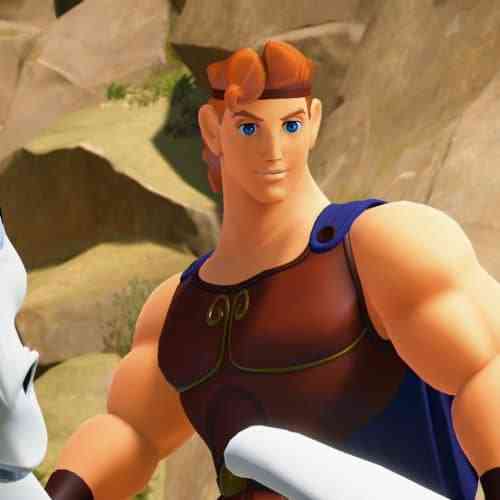 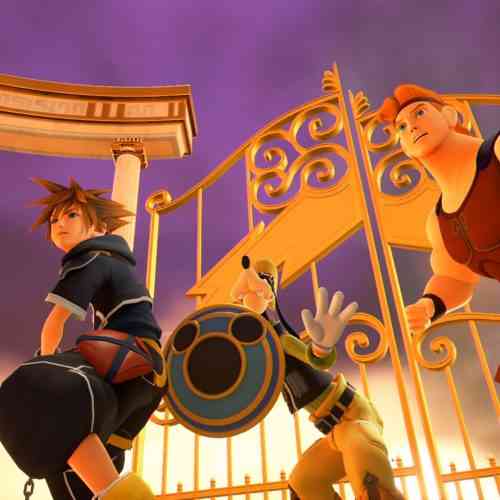 So far Kingdom Hearts III will feature some unique worlds based on Disney favourites, classic and new alike, including Hercules, Toy Story, Monsters Inc., Frozen, Tangled, Big Hero 6, and Pirates of the Caribbean. And while Square Enix has been more than forthcoming with these worlds, they have yet to release more than a basic story description. “Kingdom Hearts III tells the story of the power of friendship as Sora and his friends embark on a perilous adventure. Set in a vast array of Disney and Pixar worlds, Kingdom Hearts follows the journey of Sora, a young boy and unknowing heir to a spectacular power. Sora is joined by Donald Duck and Goofy to stop an evil force known as the Heartless from invading and overtaking the universe. Through the power of friendship, Sora, Donald and Goofy unite with iconic Disney-Pixar characters old and new to overcome tremendous challenges and persevere against the darkness threatening their worlds.”

Kingdom Hearts III is set to release on January 25, 2019 for the Xbox One and PlayStation 4. If you’re wondering what to think about the latest Kingdom Hearts title, you can check out our impressions right here. Are you excited for the return of Twilight Town and Olympus in Kingdom Hearts III? Let us know your thoughts in the comments below and don’t forget to keep it locked for updates!


Macrotis: A Mother’s Journey Review – A Tale of Love and Perseverance