A GoldenEye Fan Is Remaking the Game in Unreal

GoldenEye Is Getting a Makeover

A fan of GoldenEye, the classic N64 Bond game that Shigeru Miyamoto thought was a bit low on hand-shaking pacifism, is recreating the game using Unreal Engine 4. Amateur game developer Ben Colclough, the founder of the project, previously worked on GoldenEye: Source, a fan-made mod of the game’s multiplayer mode for PC that used Valve’s Source engine. The new project, titled GoldenEye 25, aims to update the game’s single-player story missions with modern graphics and gameplay tweaks. 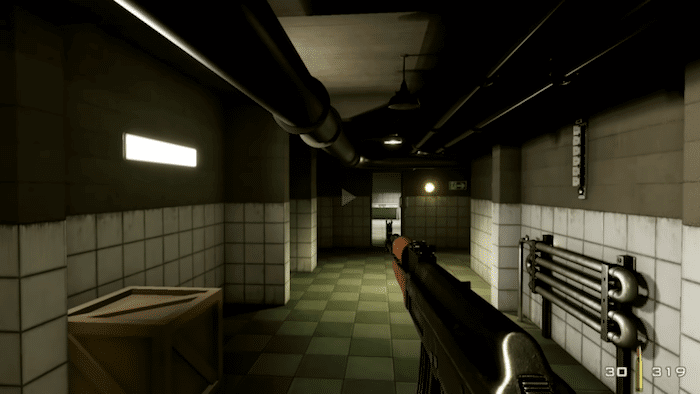 “The project was initially inspired by the canceled GoldenEye XBLA remaster,” Colclough said. Although he planned to port the N64 game into Unreal Engine 4, the project quickly turned into a full-on remake.

“Unreal offers a lot of possibilities: we can have better AI, a certain degree of dynamic lighting, and a dynamic music system,” he said. “I use 3ds Max to model and Substance Painter for texturing,” he said. “When it comes to GE25’s visuals, I draw inspiration from both the original game and the GoldenEye film.”

“In the original game when you aimed, your camera stayed still and your crosshair moved around the screen,” he said. “I think most modern PC gamers would find this rather awkward, so I’ve changed the aiming system. Now the crosshair stays in the center of the screen and it’s the camera which moves.”

As of now, Colclough predicts that the game will be finished in 2022 at the earliest.