Available for Free on the iOS App Store and Googe Play

Just in time for Halloween, Ghostbusters World has officially launched globally today on iOS and Android, it has been announced. It is available for free from the Apple App Store and Googe Play Store and is the latest mobile game to emulate the Pokemon Go experience. You can see the launch trailer below.

As was previously announced, Ghostbusters World is exactly what you think it is. Players can make an avatar of themselves, strap on a proton pack, and go out with friends on ghost patrols. Your surrounding neighbourhood is teeming with hundreds of ghosts — including favourites from the movies, TV shows, comic books, and more — that can be captured then used in teams to battle “in the ghost dimension.”

Below is a lit of cool features for the game: 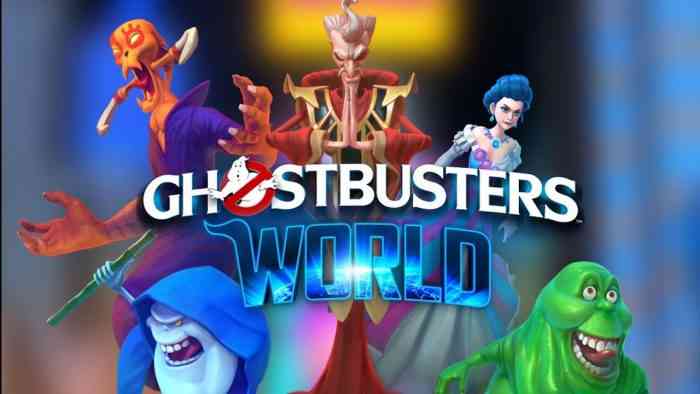 Are you interested in giving this a spin? Let us know in the comments below.

Pokemon GO’s Elite Raids May Have Most Anti-Player Gameplay

Verdansk Will Return In Call of Duty: Warzone Mobile Soon
Next
Win a Copy of Soulcalibur VI for PC
Previous
DMC5 Bundle Costs Over $8,000