Castlevania Requiem Won’t Be Coming to Other Platforms, Says Konami

Castlevania fans who don’t own a PS4 shouldn’t expect this month’s Castlevania Requiem bundle to launch on other platforms in the future, according to Konami. 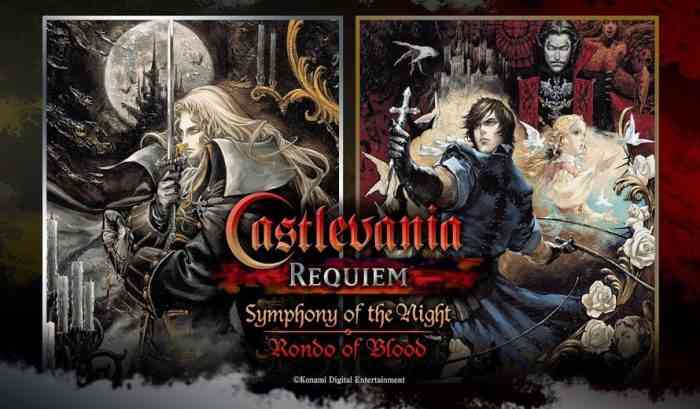 There are definitely not going to be ports to other platforms, Konami told GameSpot recently. They also recently told GameSpot that the original voice acting for Symphony of the Night & Rondo of Blood wouldn’t be included in the bundle. Instead both games will have the voice acting & script that was featured in Castlevania: Dracula X Chronicles, which was a 2007 PSP bundle that also included those two games along with a 2.5D remake of Rondo of Blood.

PS4 owners should expect a bundle that’s been “emulated” for the console, according to Konami.

“Both games are the originals emulated for the PlayStation 4, with several updates that take advantage of the new hardware,” they explained in an official PlayStation blog post. “This includes 4K/1080p upscaling, multiple high resolution backgrounds, different rendering options such as smoothing and full Trophy support.”

Castlevania Requiem will launch on October 26th for the PS4 and will cost $19.99.


Why Anime Grunts Are (and Aren’t) Awesome

Silver Chains Goes Hunting in the Dark This January

Disjunction Has a Release Date Now and We Can’t Wait
Next
Control Will ‘Avoid’ Having Fetch Quests or ‘Busywork’, According to Remedy
Previous
Nintendo President Explains Approach to Switch Voice Chat