Diablo 4 Isn’t Getting a Big Reveal Next Month

Blizzard shot down any notions that they were going to be announcing Diablo 4 or any other major Diablo games at BlizzCon 2018 in a Wednesday news post that stated that the developer was currently working on several Diablo projects but wasn’t ready to reveal them just yet. 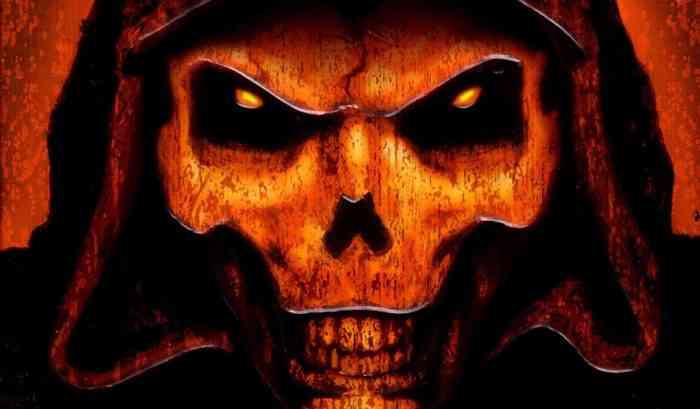 “BlizzCon 2018 is almost here and we’ve seen a lot of rumors flying around about our plans for Diablo at the show,” their news post read. “These are very exciting times—we currently have multiple teams working on different Diablo projects and we can’t wait to tell you all about them . . . when the time is right.”

Blizzard added that they planned to “share some Diablo-related news” with fans at next month’s BlizzCon, which is scheduled to begin on November 2nd and end on the 3rd.

Diablo fans having been waiting for Diablo 4 for years now. The previous mainline game in the series, Diablo 3, initially launched on the PC & Mac in 2012.

What do you think of this news? When do you think Diablo 4 is going to be announced? Are you excited about BlizzCon 2018? Let us know your thoughts in the comments section below.