Activision: Some of Spyro 2 & 3 Will Be on Spyro Reignited Trilogy’s Disc

The physical version of Spyro Reignited Trilogy will ship with the full first game but only with some levels from the second & third game, according to Activision. The rest of those two games will have to be downloaded in a Day 1 update.

“The trilogy will ship with content from each of the three games, including the entire first game and a subset of levels from games 2 and 3. In order for the full Reignited Trilogy offerings, a day one update is required,” the publisher told IGN recently.

However, when it came to which levels from these two games are on disc itself without the patch, Activision didn’t provide a list to IGN. One could reasonably assume that those levels are the introductory parts of both games but that is currently unconfirmed. 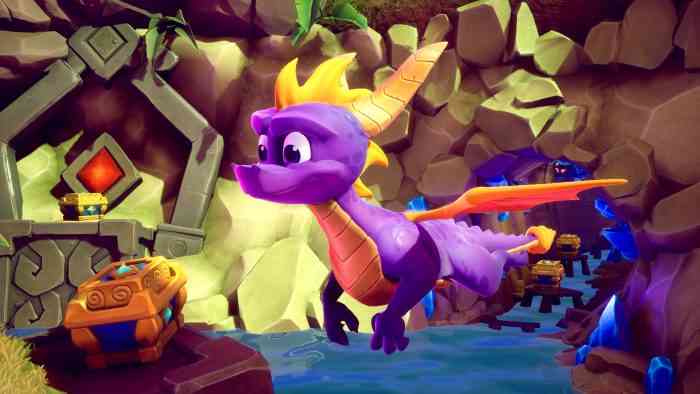 The fact that Spyro Reignited Trilogy’s disc won’t have all three full games on it has resulted in a lot of criticism towards Activision, who has defended the decision by stating that, “As with most games today, downloading an update after purchase is quite common.”

If you’re interested in learning more about the upcoming remake trilogy (which will launch on November 13th) then you should read a preview for it that we recently published.