Spyro Reignited Trilogy Will Only Have One Game on the Disc

The Recent Revelation Has Been Met With Much Backlash & Criticism

It was revealed earlier this week that the physical version of Spyro Reignited Trilogy, a current-gen remake trilogy of all three PS1 Spyro games, will only ship with the first game on its disc. The other two games in the trilogy will have to be downloaded separately. 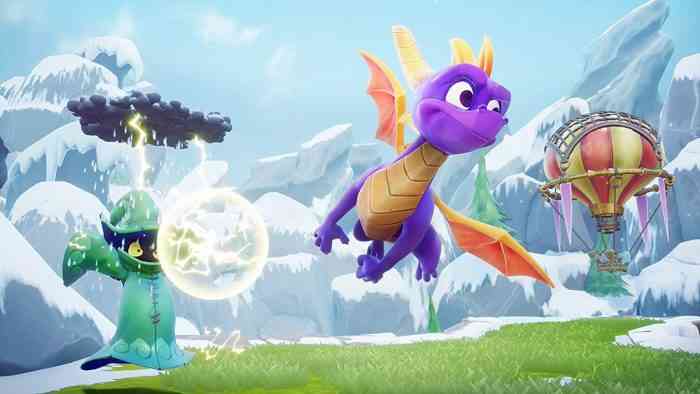 This decision has caused a lot of backlash because not every gamer lives in a place that has a stable WiFi connection. There’s also gamers who have data plans that don’t allow them to download as many gigs as they want while others don’t have WiFi or even use it at all when playing their games.

The game’s publisher, Activision, has defended the decision to not include all three games on the disc by saying, “As with most games today, downloading an update after purchase is quite common.”

“The language on packaging and on the web is to let players know the requirements for Spyro Reignited Trilogy,” added Activision, referring to the “Requires Content Download” blurb found on the bottom of the game’s front cover.

It should be mentioned that there’s a difference between downloading a day one patch that’s only say, 3 gigs, as opposed to having to download two other full games. It currently isn’t known how large the file sizes are for the other two Spyro games but one could reasonably assume that they’re going to take up more space than the first Spyro (especially the third game, Spyro: Year of the Dragon, which has several playable characters who all have their own levels).


This War of Mine: Final Cut Heads To Next Gen Consoles In May

Tandem: A Tale of Shadows Is Getting a Physical Release