Finally, The Graphics Are Worse

After quite some time and many promises, Playtonic has brought Nintendo 64 style graphics to Yooka-Laylee. The downgrade, known as the 64-Bit Tonic, will be heading to the game soon. Although it’s not exactly a 64-bit style makeover, is that really such a bad thing? 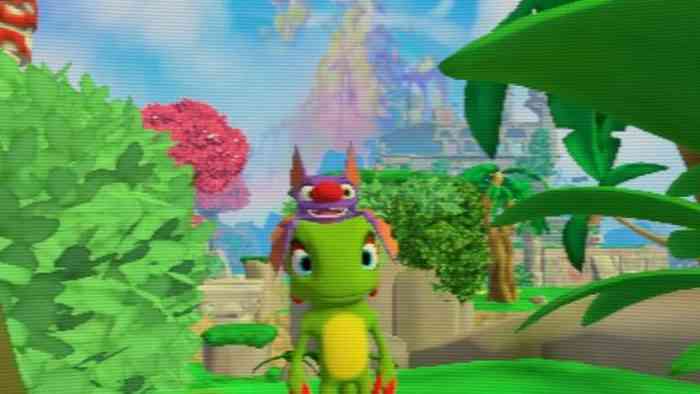 You can check out the downgrade in action in the video embedded below. Some fans remain unconvinced (as some fans always are), but there’s nothing wrong with a little creative licencing, especially in this case. As someone who was very much around for the Nintendo 64, is that really something we want to dredge up in all of its muddy, gross glory?

In order for Yooka-Laylee to look exactly like an N64 game, it would have to be nigh unplayable on modern televisions. Also, if we’re being really honest here, the controls and the sound would have to get much worse. I miss those halcyon days to be sure, but I don’t miss the N64 controller. That thing was like a three-armed torture device. Have you gone back and played with one recently? Good lord! I’ll take a pleasant and fuzzy homage over the real thing any day, thank you very much.