Xbox Has Now Integrated Both Alexa and Cortana; Who’s Next?

Command the Xbox One Through Multiple Devices

At the start of this generation, the Xbox One required more money for less power in order to offer up its voice-integrated functionality. Today, owners can utilize Cortana and Alexa at no additional cost. Thanks to Xbox Skill, as the new service is called, you can now navigate your Xbox One through devices like the Echo Dot. 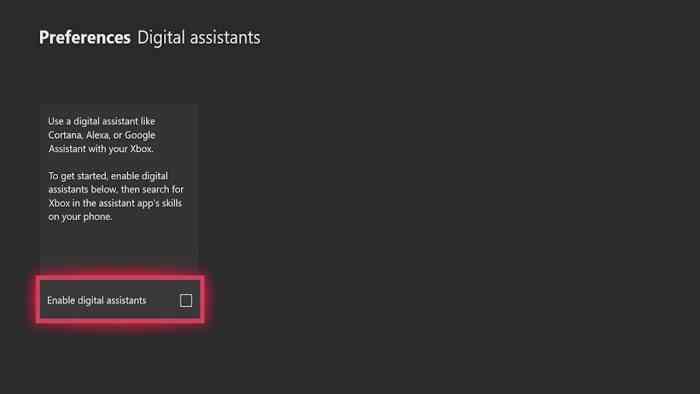 Basically, if you have Cortana or Alexa enabled on any device, you can now use that device to operate your Xbox One. For now, accessibility is only available to members of the Xbox Insider program, but it brings Microsoft’s console that much closer to being an all-in-one machine. If you want to start streaming Netflix, play a game, or manage your media, it’s as simple as using your voice. Here’s how members of the Xbox Insider Program can get started.

If you use Cortana:

If you use Alexa:

If you want to launch Gears of War, it’s now as easy as saying, “Alexa, launch Gears of War.” Presumably, the voice command will also work if you want to launch Game Pass. However, according to Xbox, the features will gradually roll out to users. Leaving feedback in the meantime is as easy as visiting the Insider subreddit. I suspect we’ll know everything there is to know about Alexa and Cortana’s functionality once Xbox Skill leaves the Insider Program. Until then, let us know your thoughts on this new voice integration with other devices. Does it increase your appeal for the Xbox One? Comment down below.