Dauntless Continues Its Open Beta with the Ostian Repeaters

The Future of Dauntless Goes Ranged

Dauntless was front and center at PAX West 2018, with a massive booth situated in the middle of the fourth floor and right by the Skybridge entrance. With the game being about hunting Behemoths, the size and the location of the booth were fitting. More importantly, with the game having recently launched into its open beta, the game deserves to get some eyes on it. In addition to having launched into open beta, Phoenix Labs has just revealed the new Ostian Repeaters weapon. 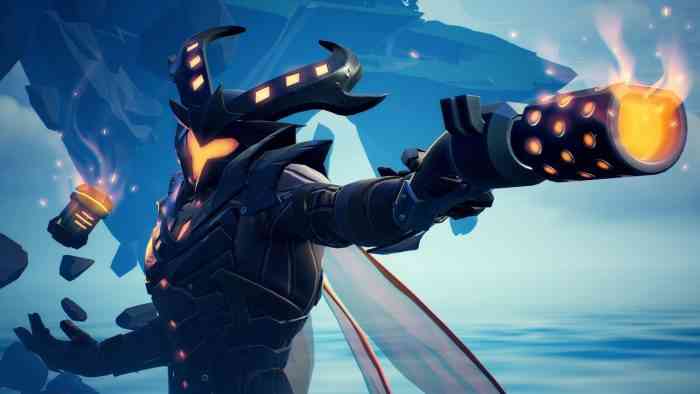 For those itching to get their hands on the Ostian Repeaters, they will release in Dauntless in their ongoing The Coming Storm expansion this fall. My own time with the Dauntless open beta as well as my playthrough during PAX West 2018 is enough for me to recommend at least a try for anyone interested in action RPGs, and especially those who enjoy cooperative games. Early footage of the Ostian Repeaters also show a very fun and promising gameplay experience. Dauntless is currently in open beta, and the Ostian Repeaters will be in player hands soon!