The Publisher Acquired Another Asset As Well

THQ Nordic has acquired the Kingdoms of Amalur IP from the previous owner, developer 38 Studios, according to an official Thursday announcement. 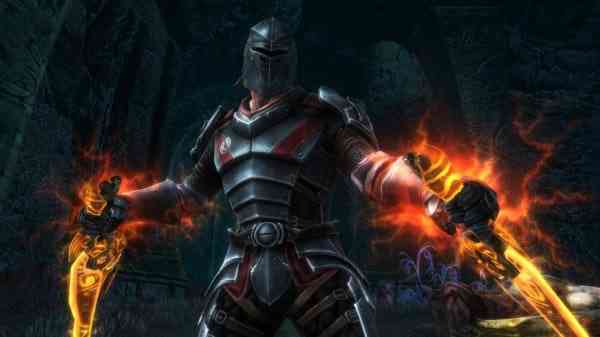 The publisher also acquired an “abandoned MMORPG project ‘Copernicus’.” “Copernicus” was a planned MMORPG set in the world of Amalur but it was cancelled when 38 Studios went out of business in 2012 after being unable to pay back millions of dollars in state government loans.

It is currently unconfirmed what exactly THQ Nordic plans plans to do with this IP but they’ll likely try to see if they can develop a sequel or a new game in the series.

It’s been six years since its release in 2012 but Kingdoms of Amalur: Reckoning had a promising future back when it launched. Though it wasn’t successful saleswise (Rhode Island’s then-governor Lincoln Chafee declared the game a commercial failure), it received good reviews from many gaming outlets.

What do you think of this acquisition? What would you want in a new Kingdoms of Amalur game? Which developer do you think THQ Nordic should pick in order to develop it? Let us know your thoughts in the comments section below.


Kingdoms of Amalur: Re-Reckoning Review – An Absolute Must for RPG Fans

EA Plans to “Double Down” When it Comes to Star Wars Games
Next
Xbox Has Now Integrated Both Alexa and Cortana; Who’s Next?
Previous
FIFA 18 Has Sold Over 24 Million Copies