Spider-Man Has Been Selling Pretty Well So Far

Spider-Man debuted at the top spot on the UK sales chart after it launched on September 7th and for the second time this month it landed at #1. Also, the recently released Shadow of the Tomb Raider made its debut at second on the sales chart. 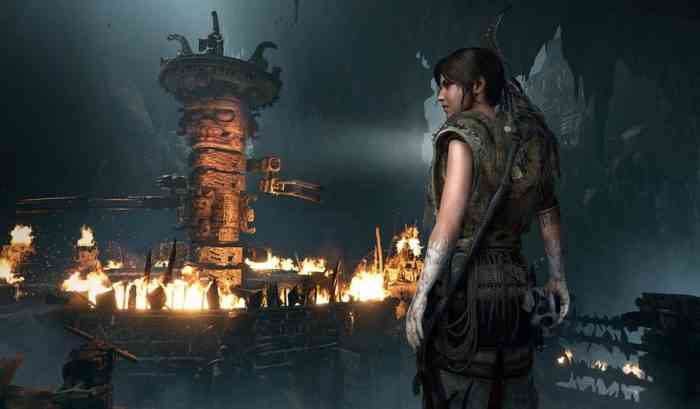 But it should be noted that the sales chart that we’re citing doesn’t track digital sales (only physical ones) and that the digital purchasing of games is more prevalent now than it was in 2013. 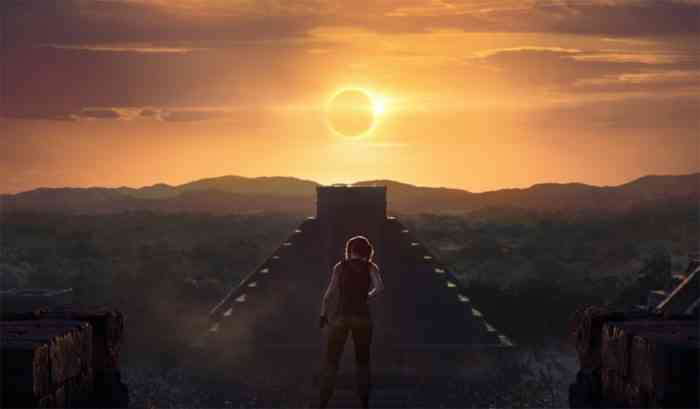 If you’re interested in any of the recently released games in the top three then you should read our reviews for Spider-Man, Shadow of the Tomb Raider, and NBA 2K19.