Rumor: SMITE Could Be Making Its Way to the Nintendo Switch

SMITE first released four and half years ago for the PC, followed by a console release one year later. It soon became a MOBA community favourite and still has quite the player base today. Until today there has been nothing to indicate a release on the Nintendo Switch, though data miners may have just found something that says otherwise! 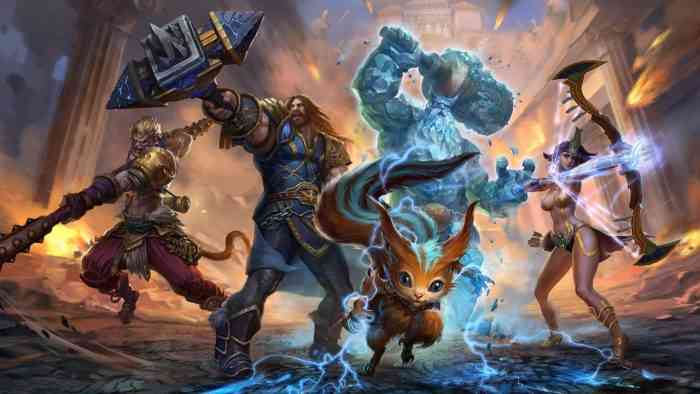 According to dataminers, a new patch for SMITE on the other platforms may have just uncovered some fantastic news for MOBA fans everywhere. Apparently, within this recent patch (5.18) there is a reference to a potential Nintendo Switch version making an appearance under the Oasis tag. These data miners have stated this is exactly how the game came out as part of the console release in 2015.

While Hi-Rez Studios has yet to confirm this claim, it may not come as a huge shock, especially after the Paladins arrival on the Switch earlier this year. And despite the competition with a bunch of other great games on the new system, especially Fortnite, Paladins has been quite successful since it joined the ranks on the Switch. Another thing that remains uncertain is whether or not SMITE will require a Nintendo Switch Online membership, though if it follows in the footsteps of Paladins and other free-to-play titles it’s safe to assume it will not. Fingers crossed that we’ll receive some sort of confirmation from Hi-Rez Studios soon! 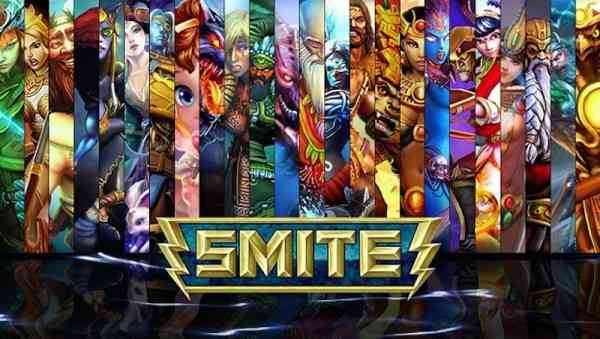 If you’re not up to date on what SMITE is, you can check out this description from Steam below.

Do you think SMITE would be a good addition to the Nintendo Switch’s arsenal? Let us know your thoughts in the comments below and don’t forget to keep it locked for updates!

Genshin Impact Version 1.3 is Coming This February
Next
Bethesda Grants Wish For Child With Rare Disease
Previous
Devil May Cry 5 Microtransactions Maybe Not That Bad