We’ve been getting more and more details about Devil May Cry 5. While some of this information has been troubling, other details are just cool. Case in point, it appears a store listing confirms that there will be an online multiplayer component to mess about with! 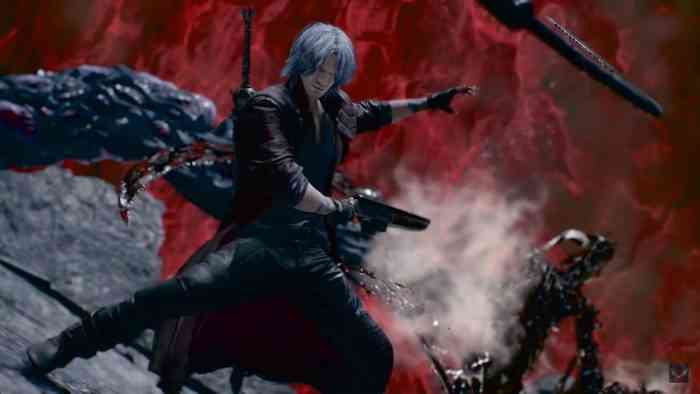 This hasn’t been officially announced, but it appears that up to three players can engage in online multiplayer shenanigans. This makes sense, as there will be three playable characters in total. The Playstation store listing for the game suggests that up to three people can play online, though it doesn’t say how said people will be playing together.

So far, fan speculation is leaning towards some sort of horde mode, wherein three people are pitted against waves of demonic beasts. This would make more sense than some sort of PVP scenario, based on the way these games are played normally. Regardless of what shape the multiplayer takes, the developers have made it clear that an excellent single player experience is still their main focus. Devil May Cry V is coming to the PS4, Xbox One and the PC on March 8th, 2019.