The Last Remnant Remaster Coming to the West

After being announced for Japan, Square Enix has confirmed that The Last Remnant Remastered will be making its way to the West this holiday season.

Originally released as an Xbox 360 exclusive back in 2008, again for the PC the following year, and was announced for the PS3 but never made it to the console. The Last Remnant has received a visual update using the Unreal Engine 4 and will retail for $19.99 USD when it launches this December. 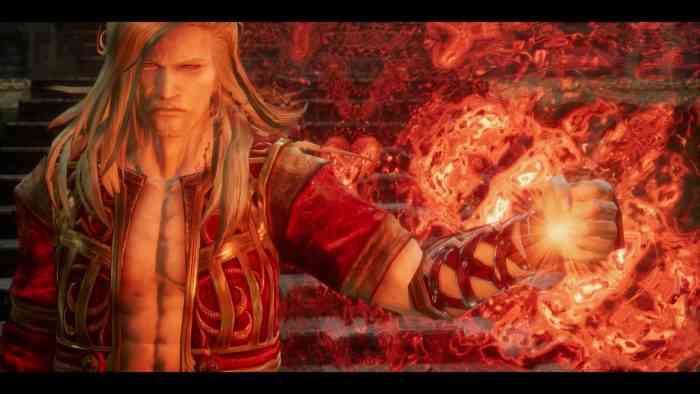 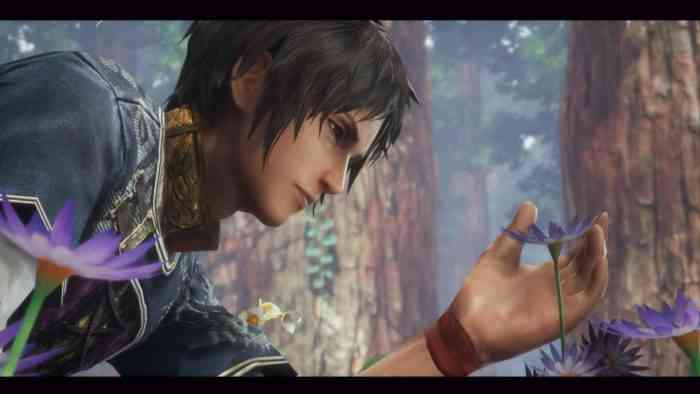 For those who are unfamiliar with the title, Square Enix explains it as such:

“THE LAST REMNANT Remastered tells the story of a world filled with “Remnants” — ancient artefacts that grant mysterious power to their wielders, changing the world’s balance and leading to an era of countless frays between those who ruled, and those who obeyed. Within this war-torn fantasy world, players will follow the journey of a young man who is determined to uncover the truth.”

Square Enix is shaping up to have an exciting back end of 2018 with the recently release of Dragon Quest XI, Shadow of the Tomb Raider launching later this week (check out our review!), and Just Cause 4 coming this December.

The Last Remnant Remastered launches for PS4 this December 6th. Let us know what you think in the comments and stay tuned to COGconnected for all the latest gaming news!