This is Zombie Madness Times 4

Treyarch has revealed the first full-blown trailer for Call of Duty: Black Ops IV zombies, and it almost jumps the shark with its montage of insanity. For better or worse, there’s plenty of over-the-top action for fans of the classic experience. In many ways, the footage looks like it belongs to a campaign, which, this time around, is essentially a substitute for the traditional single-player portion. 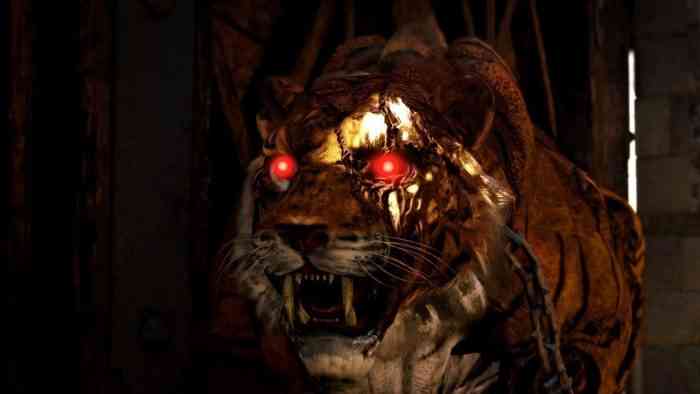 The Call of Duty: Black Ops IV Zombies trailer starts off in the arena fans saw at the presser back in May. We still don’t know how are protagonists landed back in, what looks like, Rome, but they have plenty of guns and ammo to take down the entire ancient world. A new cast of interesting-looking characters comes with a new set of dialogue and interactions that the trailer teases. More magnetic, however, are the zombies. There are a lot of zombies, yet undead tigers and babies don’t seem to be the only freakish opponents. One of the big baddies in the game is a freaken gladiator, followed by a skull gladiator.

In addition to a variety of enemies, we see a variety of settings within the co-op footage. Treyarch claimed they would double down on the zombies experience, and the trailer seems to confirm as much. There’s a lot going on at every one moment, and the world is seemingly brimming with all sorts of undead massacres and story points. Oh, and did I mention obstacles and booby traps? Blades decorate the entirety of some maps, but I’m done talking about it. Check out the trailer below.

For those wondering, the song that scores the trailer is “Mad Hatter” by Avenged Sevenfold. Call of Duty: Black Ops IV will launch for PC, PlayStation 4, and Xbox One on October 12, 2018. We’re only a few weeks from release, so check back for updates as we near launch day.