Hackers Found Out How to Edit Nintendo Switch’s NES Libary

It’s only been a couple of days since Nintendo Switch Online launched and hackers have already found a way to upload their own NES games into the existing library. The paid subscription service is needed to play most Switch games online, but it also has a downloadable library of 20 NES games, including Super Mario Bros. 3 and River City Ransom. 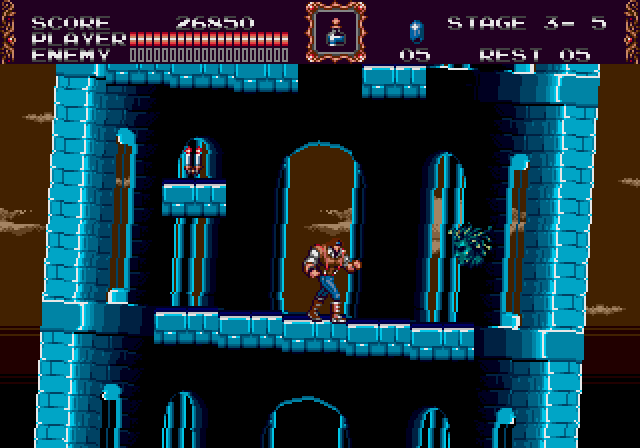 The exploit was discovered by a hacker named DevRin, who posted a video to YouTube showing him playing Battletoads on the Switch Online NES app. From here, the modders KapuccinoHeck, OatmealDome, and Master_F0x discovered that the Switch Online app holds NES games as .nes files and contains a plaintext off all of the compatible NES games. And this list can be altered to add others, although it’s not easy to get NES games onto a Switch. It also puts you at risk of being banned by Nintendo.

good lord #NintendoSwitchOnline‘s NES games are plain .nes files
GUI appears to be entirely LUA much like the S/NES Classic so people are gonna be able to go to town on this

The “database” file that contains a listing of all valid games is plaintext,- pic.twitter.com/bO8M4B7U5e

“I would highly advise against anyone else doing it as I’ve been told there’s a lot of data from the app being sent to Nintendo and that it has a fair few legitimacy checks that occur at random,” KapuccinoHeck said.

Although Nintendo has yet to comment on the situation, the vulnerabilities will likely be easy to patch.