Play the Banner Saga Trilogy From Beginning to End on Switch

Today, Switch owners can trek to their favourite retail store and pick up a copy of The Banner Saga Trilogy Edition. Publishers Versus Evil and Gearbox Publishing, alongside developer Stoic, made the announcement today. 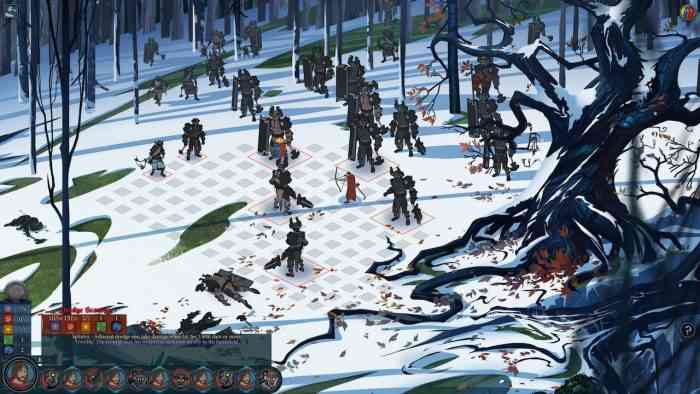 While The Banner Saga Trilogy: Bonus Edition has been available at retail for PS4 and Xbox One since July, today’s announcement is notable for Switch players looking for a physical boxed edition of the narrative-driven strategy series. For the first time, Switch players can start their journey from the epic original all the way through to the harrowing final climax. The retail edition costs $49.99 USD.

“Launching a physical edition of the Banner Saga Trilogy for the Nintendo Switch with the Gearbox team is truly awesome”. Said Steve Escalante, founder and GM of Versus Evil. “Fans of the Banner Saga franchise will be able to binge play the entire series from start to finish. This is the best time to get into one of the best Strategy franchises released in the last several years.” 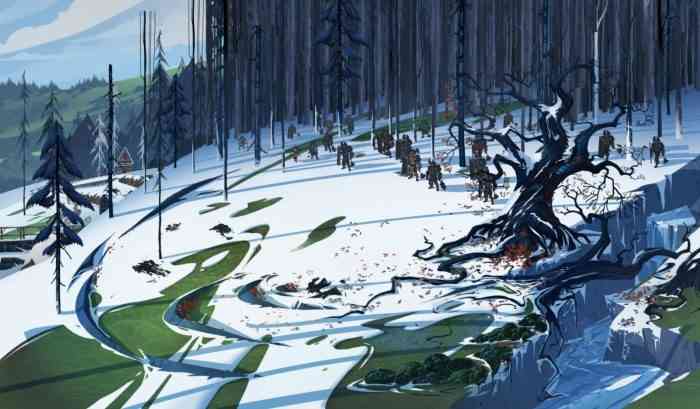 The Banner Saga games are known for their compelling stories as well as their intricate and fun combat systems. The games force you to make difficult and heart-wrenching choices that can, often times, follow through and extend into the second and third games. Originally released in 2014, the Banner Saga games have been critically-acclaimed by industry journalists and gamers alike. The series also received a BAFTA nomination for RPG Strategy series.

You can read our very own trilogy of reviews by clicking here, here, and here.

Are you going to be picking up a physical Switch edition? Let us know in the comment section down below.