The Sonic the Hedgehog Movie Finds its Lead Voice Actor

Ben Schwartz Will Voice Sonic the Hedgehog in New Movie

The upcoming Sonic the Hedgehog movie has found its leading role. Ben Schwartz, known for his acting role in Parks and Recreation and voice work in Disney XD’s revival of Ducktales, will voice the speedy title character. 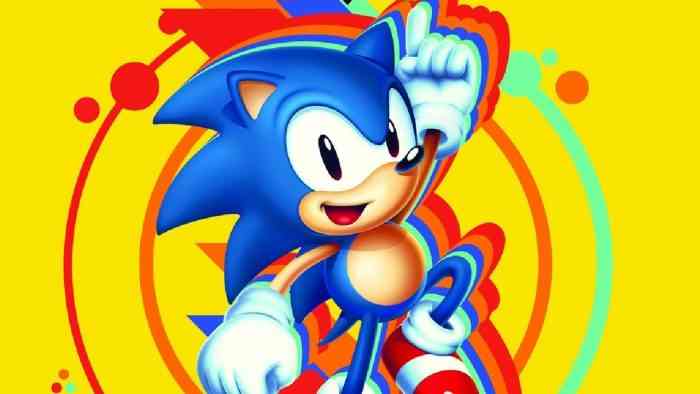 Schwartz confirmed the news, which was originally reported by Variety, on his Twitter account. Schwartz plays Dewey Duck in the Ducktales reboot, and voices Leonardo in the new “Rise of the Teenage Mutant Ninja Turtles” series by Nickelodeon. He also played Jean-Ralphio Saperstein in NBC’s Parks and Recreation when it was still on the air.

I. LOVE. 90S. BLUE. ICONIC. CHARACTERS. I am beyond excited about this movie. It’s gonna be amazing. I have been training by running, wagging my finger and impatiently tapping my foot. GOTTA GO FAST! https://t.co/SOYqgnf3ym

The Sonic the Hedgehog movie will be directed by Jeff Fowler, who received an Oscar nomination for his animated short “Gopher Broke” in 2004. Deadpool director Tim Miller will be executive producing, as will Toby Ascher. Neal H. Moritz will produce the film which promises to have a mix of live-action and CG elements.

In related news, Jim Carrey has confirmed that he will play Dr. “Eggman” Robotnik in the movie. Carrey will not only voice the popular villain but will play him during the live-action portions. Other actors confirmed for the movie are James Marsden and Tina Sumpter in, as of yet, undisclosed roles.

Paramount Pictures is planning to release Sonic the Hedgehog on November 15th, 2019.

Are you happy with Ben Schwartz voicing the blue blur? Share your thoughts in the comments below.