The Full Version of PUBG Launches on Xbox One in September

PlayerUnknown’s Battlegrounds (PUBG) is getting a full product release on Xbox One on September 4th, according to an Xbox Wire news post that was published on Tuesday. The popular Battle Royale shooter has been in the Xbox Game Preview Program since 2017. 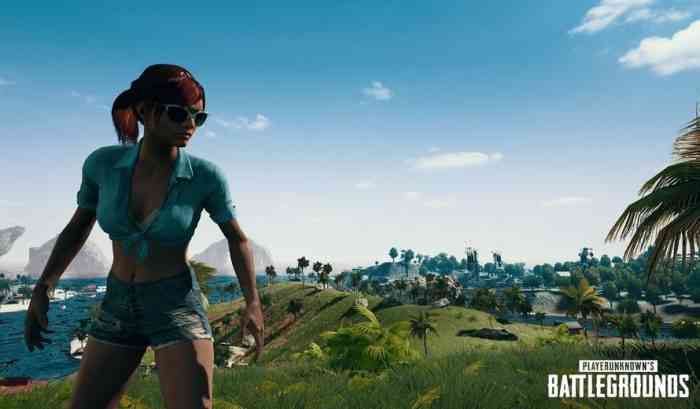 This new release of PUBG on Xbox One will be available both digitally & physically and players who already own the preview version of the game on Xbox One will receive a free content update that’ll update it to its full version on September 4th.

Achievements obtained in the preview version will carry over to the full version and an in-game currency that is used for purchasing cosmetic in-game items will be introduced.

In terms of content, PUBG players on Xbox One will also receive the Sanhok map and a game mode called War Mode. War Mode is a “deathmatch-style battle royale gaming experience where players hunt each other in a static zone, respawning you back in with a parachute and weapons if you’re killed.”

“Teams get points with kills and reviving teammates, and the team that reaches certain points in the game wins the battle,” the news post further explained.

There’ll also be exclusive in-game Xbox brand clothing that players can download at launch but this will only be available for a limited time, per Xbox Wire.

What do you think about this upcoming PUBG launch on Xbox One? Let us know your thoughts in the comments section below!