The WW2 FPS Has Been Officially Delayed

Battlefield V has been delayed from its original October 19th release date. Instead it’ll come out on November 20th, according to an official announcement from EA DICE. 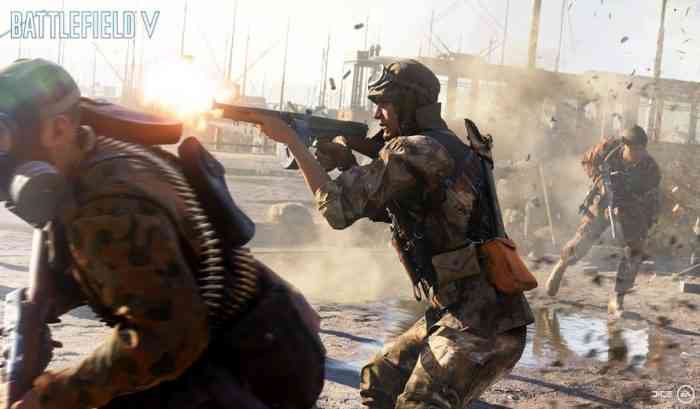 According to EA DICE General Manager Oskar Gabrielson, Battlefield V is being delayed in order to give DICE more time to improve the game.

Gabrielson said that his team was “going to take the time to continue to make some final adjustments to core gameplay”.

“We know moving the launch date means that we all have to wait a little longer,” he added. “But we’re going to take our time to make sure we get it right.” 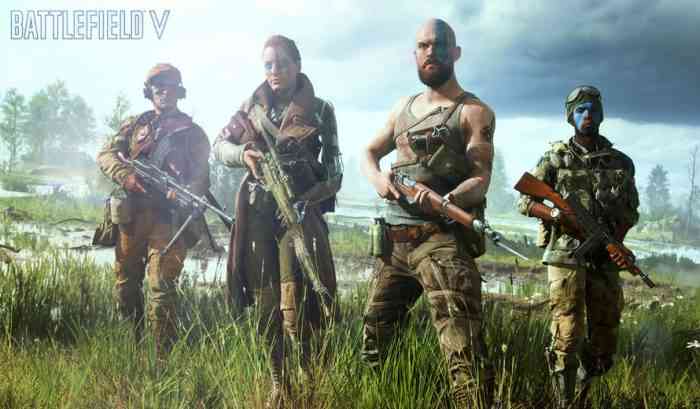 This delay announcement comes as it was revealed earlier this month that Battlefield V’s pre-order numbers were “weak” when compared to the pre-order numbers of industry heavy-hitters such as Call of Duty: Black Ops 4 & Red Dead Redemption 2.

However, according to VentureBeat, EA doesn’t think that these “weak” pre-order numbers indicate that Battlefield V is going to bomb but the publisher has a “contingency plan” in place if this becomes the case.

What do you think of this delay? Let us know your thoughts in the comments section below!

Back 4 Blood Release Date Pushed Back, Beta in the Summer