Digital Extremes is Investigating the Possibility of Cross-Play for Warframe

Soon after Digital Extremes announced a Nintendo Switch port of Warframe last week, questions surrounding cross-play functionality with other platforms has never been more prominent. And while Digital Extremes is certainly open to the prospect, the team isn’t ready to confirm anything just yet. 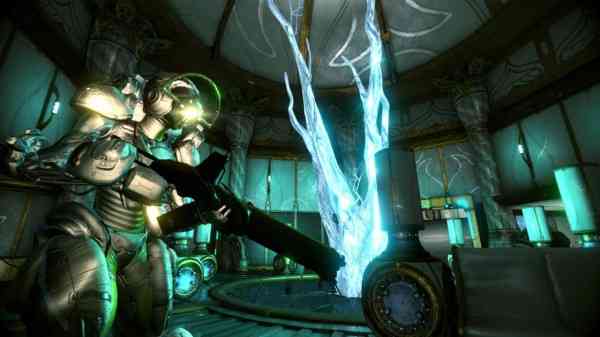 “Since announcing Warframe coming to the Switch, we’ve received an incredible amount of positive reception from both our community and Nintendo players,” says Digital Extremes Studio Manager Sheldon Carter in an email to TechRadar. “We’re exploring all options for people to play on and with the Nintendo Switch.”

A Digital Extremes PR representative wasn’t able to nail down a timeframe for when cross-play functionality might appear in the game, but they did reveal to TechRadar that they are currently investigating if it can be done and that it’s something the studio would like to do. If successful, Warframe would join the likes of Minecraft and Rocket League for having cross-network play between Xbox One and Nintendo Switch players.

TechRadar also asked Digital Extremes if they would allow players (if cross-play ever does come to Warframe) to be able to use one account to log in to multiple consoles. This has been a popular topic among the Fortnite community after players realized that they weren’t able to use their account on Nintendo Switch if they had previously played on PlayStation 4. Unfortunately, it appears that with the way things are now, Digital Extremes would NOT be able to a single account for multiple consoles. However, it would be likely for a one-time account migration. 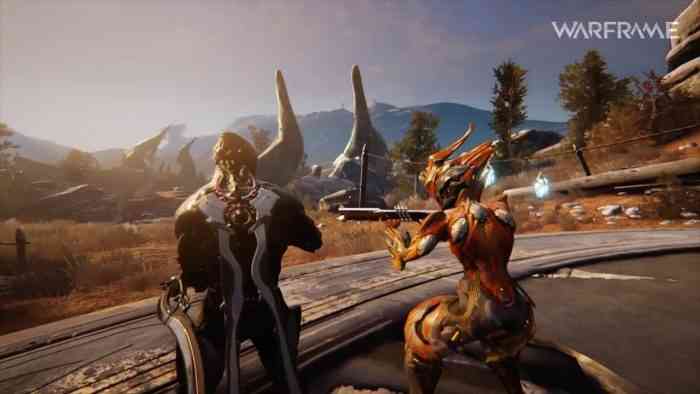 “Previously, when we’ve launched on other consoles, we’ve supported 1-time account migrations so that would be our starting goals for Switch as well,” Carter said.

Warframe is a popular free-to-play third-person co-op shooter for the Xbox One, PS4, and PC. A release date for the Switch version has yet to be revealed.

How do you feel about cross-play coming to Warframe? Leave us a comment down below.

The World of Biomutant Opens Up in This Unedited Gameplay Footage
Next
New ‘Razer Abyssus Essential’ Mouse Does More Than Just Cover the Essentials
Previous
Sony is Sending 25% Off God of War Coupons Via Email, Check Now