There are some that worry that the increasing trend of spending more and more on the development of triple-A titles just isn’t sustainable. Despite this, triple-A titles are more successful than ever right now, just take Far Cry 5 or God of War for example. Considering just how invested Sony Worldwide Studios is in the AAA market, the company’s President, Shuhei Yoshida, recently sat down with MCVUK to discuss the industry. 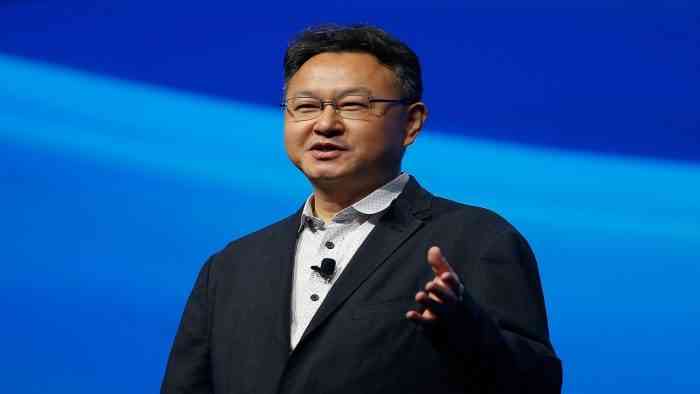 Sony Interactive Entertainment is investing huge in triple-A titles, showcasing some of its star power at E3 with some big titles set to release over the coming year like Spider-Man, The Last of Us: Part 2, and Ghost of Tsushima. So what does Shuhei Yoshida have to say about the current state of the industry from a development perspective? Talking with MCVUK he had this to say, “On one hand, in the triple-A space, the scale and the tech of game development has grown so much that I feel like we are making a huge bet every time we start a new project. The end results are, when successfully executed, an amazing fusion of art and tech, providing hours and hours of highly engaging interactive entertainment in a big, often open, world to explore with lifelike characters and imaginative creatures. Because of the size of the investment, each title feels too big to fail. It creates an enormous pressure to manage these triple-A projects. These games are the drivers of the industry to become more and more mainstream entertainment. We need to keep pushing the art of making triple-A games.”

But as far as Yoshida is concerned, despite the fact that AAA titles may be the drivers of the industry in the steady push into mainstream media, he believes indie titles play an important role as well. “On the other hand, it is a golden age of indie developers; tools like Unity and Unreal Engine offer talented individuals and small teams from around the world the opportunity to create great games that can be published to a global audience. With the number of triple-A titles becoming smaller and the type of these triple-A games becoming somewhat similar to avoid taking risks, there’s a vast, open field of types of games for the indie devs to explore and succeed. I’m a huge fan of indie games as I always enjoy fresh game experiences and artistic expressions. Indie titles drive innovation and experimentation in the industry and it’s important for the gaming landscape that we continue to support this flourishing market.”

Do you agree with him? Is there a type of game you’re more inclined to play? Let us know in the comments below!

Century: Age of Ashes Will Launch On PlayStation Platforms Soon
Next
PUBG Bringing Map Selection To Xbox One, but Is It Too Late?
Previous
Dev Diary Reveals New Details For Sonic Mania Plus