Get A Glimpse of Encore Mode

Sonic Mania Plus is getting a collector’s edition when is releases later this month. The dev team released a dev diary, a short video showcasing both the contents of the collector’s edition and the game itself. Both the art book and game are shaping up to be pretty cool, from what I can see. 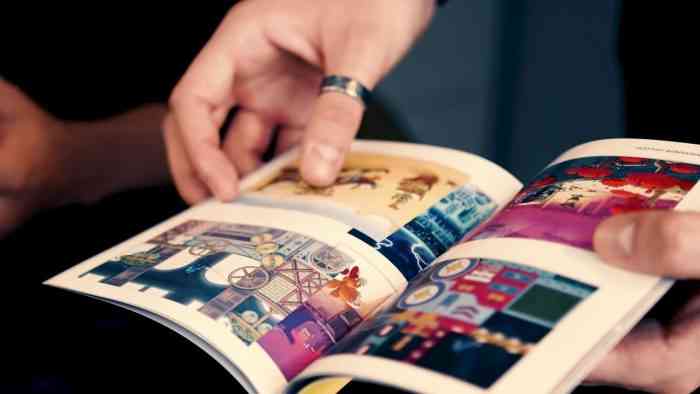 One of the features explored in the video is Encore Mode. It looks like certain levels have been slightly redesigned, including Green Hill Zone. Well, the time of day has changed, at least. Actually, all of the levels have been given a fresh coat of paint. The Chemical Plant redesign is less appealing to me, but some of the other swaps look pretty cool.

The art book looks lovely, although the video doesn’t give you a lot of time with it. Thankfully, the collector’s edition isn’t too far away. Sonic Mania Plus is coming on July 17th for PS4, Xbox One and the Nintendo Switch. If this collector’s edition stuff doesn’t turn your crank, the Encore expansion will be available separately for only $5 USD. That’s not a bad deal for two more characters and an extra game mode.

Jet Set Radio Art Director Is Back to Work on Games at Sega
Next
Sony Worldwide Studios President Says Triple-A Titles Are the “Drivers of the Industry”
Previous
Splatoon-Inspired Racer Trailblazers Coming to Switch, Physical Edition This September