Nintendo has seen some massive success with their latest hardware, the Switch. So what are some of their plans for the future? During their 78th Annual Shareholders meeting some of the senior executives at the company explained why the future is looking bright for Switch fans worldwide, especially for indie fans.

It may come as no surprise that indie titles will have an impact on the future of the console, as the Switch has a plethora of titles already available to play. As it stands, there are usually quite a few indie games released for the Nintendo Switch each and every week and whether you play them or not, there is a huge market to be found on the Switch. During the Q&A portion of the meeting, Susumu Tanaka stated that this will not only continue in the future, but increase. “We started working with indie developers during the Wii U generation. For Nintendo Switch, we set up a development environment that supports Unity middleware, which is used on smartphones and other platforms. We are also actively engaging with indie developers at video game-focused shows and other events in different regions. We also had a Nintendo booth at the BitSummit indie game event held in Kyoto, where we showcased some games. Some of the indie games already released have gone on to become million sellers worldwide. In the future, we are looking to release around 20 to 30 indie games on Nintendo Switch per week, and we definitely expect to see some great games among them.”

Shinya Takahashi also stated the importance of indie titles for the Switch saying, “During development on Nintendo Switch, creating a development environment where it would be easy to create games was one of our top priorities. One of the good things to come from this is the large number of indie games, especially in Europe and North America. We do not think of indie games as competition for the large-scale games we develop ourselves. Rather, I think these indie games are what really invigorate Nintendo Switch overall.” 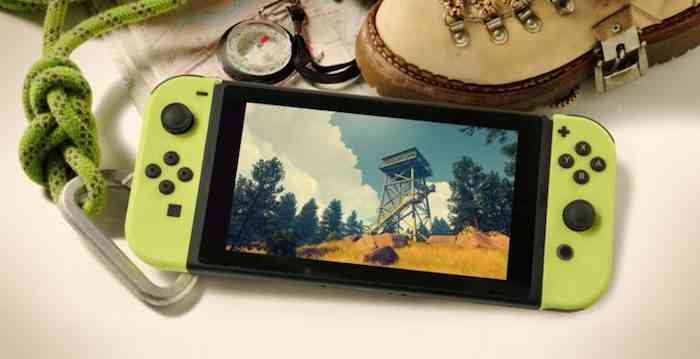 Are you happy about the announcement of more indie titles coming to the Switch in the future? Are there any indie games you’ve been patiently waiting for to come to the Nintendo Switch? Let us know in the comments below and don’t forget to keep it locked for updates about the popular console.