Someone Give Snake a Kleenex or Something!

Many fans of 2004’s Metal Gear Solid 3: Snake Eater have been able to find loads of Easter eggs, secrets and details in the game over the years but one of the questions about the game has stumped them for a while: What’s a reliable way to give the game’s protagonist, Naked Snake, a cold?

Well, recently a YouTuber named George Salonikh has been able to find a surefire method that’ll give Snake a cold. Check out the video below.

In an email interview with COGconnected, George Salonikh said that he spent two days trying to give Snake a cold and, on the second day, he received a tip that lead to him having Snake catch a cold in 30 minutes. If you want to replicate this then George Salonikh recommends spending at least that amount of time in cold or humid areas while being shirtless and having “extremely low stamina”.

“It is not something that enhances gameplay or is truly fascinating,” he said, “but this game mechanic is nowhere to be found on the web, no photos or videos explaining how to do it, just people asking about it on online forums and getting only vague answers by people that were not sure how they caught it either.” 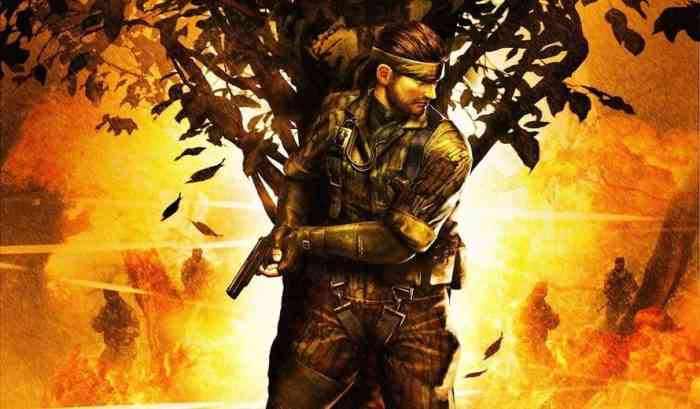 When asked if this new revelation makes him want to experiment more with MGS3 in order to find more obscure details about the game, he said, “I have played this game for 12 years and I have pretty much figured everything out besides that, but I’m sure that there’s still little details to be discovered that are not that interesting as this.”

What do you think of this? Let us know your thoughts and opinions in the comments section below.