World of Warcraft Is Still Broken

Blizzard has been hard at work trying to fix the broken leveling stemming from the 8.0 patch, but apparently they’re not having much luck. It’s already been one week and they still don’t know what’s causing the skewed leveling curve that they thought stemmed from “squishing” the game’s stats. 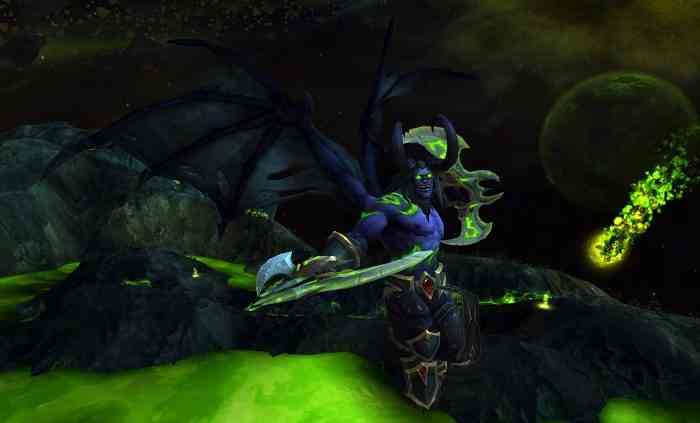 “[We] genuinely don’t know where exactly the problem lies, and we don’t want to make a blind blanket change that actually misses the real source of the problem,” said Ion Hazzikostas, the game’s director.

Although the team thought they had messed up some of the stat squishing calculations, the data didn’t reveal “any clear anomalies.” However, they believe that combat is too slow, with leveling up taking “15% longer per level, on average.”

“We are seeing the same sort of discrepancies that folks in this thread and others have pointed out, but still have yet to pinpoint the exact aspect of scaling that we failed to account for,” Hazzikostas said. “We want to understand WHY the numbers are off and fix the underlying cause: Were stats on gear reduced too much? Some aspect of creature armor or other combat calculations? Are our baseline values accurate, but the shape of the scaling curve wrong such that it’s particularly far off the mark in the 60-80 range?”

“We would prefer a targeted solution versus just applying a bandaid fix that could mask deeper issues that could cause problems down the line, but at some point it’s not fair to give you a degraded experience for the sake of that investigation, so we’ll likely go ahead with a blanket health reduction in the near future while we continue to investigate.”

“The current state is not the game experience we intended, and it’s something we will fix,” he added, promising “further updates as specific changes roll out… in the coming days.”