A trailer for Wolfenstein: Young Blood hit Bethesda’s E3 2018 conference. The game follows the Blazkowicz twins—who you might know as the unborn daughters of B.J. Blazkowicz and Anya Oliwa—as they fight Nazi forces in Paris, 1980. The unique co-op adventure is set for release in 2019.

As of now, we don’t know much about Young Blood, but it’s being developed at MachineGames, the same studio behind the recent Wolfenstein games. 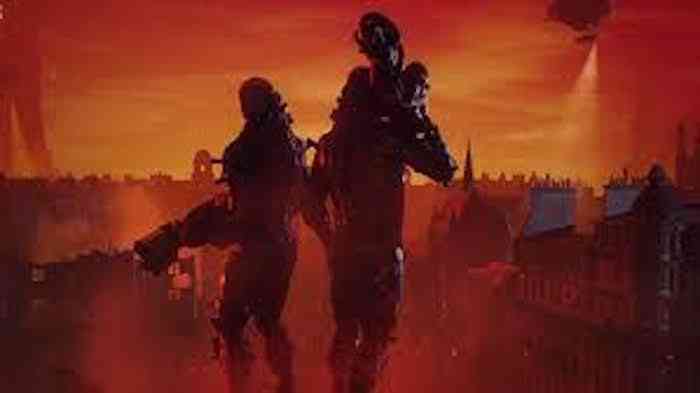 An interview with MachineGames’ Jens Matthies, creative director of Wolfenstein 2, provides some insight into the company’s approach to the strange, over-the-top nature of the 2017 game.

Here’s what he said when asked if the game’s strange moments were created just for the sake of being weird:

“That’s not really how we think about it,” he said. “For sure we’re trying to accomplish things creatively, [things] that are grander than what we’ve done before or that are more creatively ambitious.”

“Of course that’s a natural impetus. You always want to do something that’s better than the thing before. But we don’t think about it in terms of, you know, ‘let’s do something weird.’ It’s more about… we explore, we establish a theme, we start playing around with characters and situations and character arcs for each of our characters in the game. And out of that conversation comes ideas.”

“The protagonist getting beheaded was actually an [earlier] idea I had,” Matthies said of B.J.’s death by beheading. “I was an early tester for the first Dishonored […], and that was one of the ideas I pitched to Arkane like, ‘It would be really cool if this thing happened.’ And they said, ‘Nah, I don’t think that’s gonna work for us, for this.’ And I said, ‘Okay that’s fine I’ll put it in the next Wolfenstein game.'”

Who knows whether MachineGames will decide to get even weirder with Young Blood.