You’ll Just Have To Wait Until Next Year to Live Out Your Ancient China Fantasies!

Total War developer Creative Assembly has officially delayed their upcoming real-time strategy game Total War: Three Kingdoms until Spring 2019. They explained to Eurogamer that they’ll be using this extra development time to make sure that the game reaches “the highest levels of quality.”

Set in the year 190 CE, Three Kingdoms is about ancient China being in turmoil following the takeover of the powerful Han Dynasty by a ruthless warlord named Dong Zhuo. However, Zhuo’s rule is challenged by several opposition factions that are all vying to rule all of China. 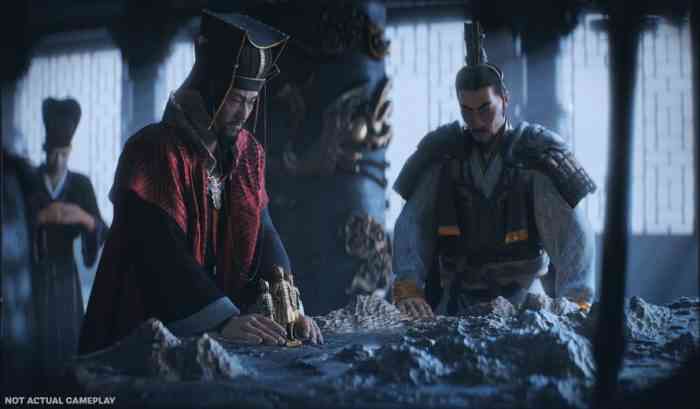 From the game’s official description on Steam:

“Three heroes, sworn to brotherhood in the face of tyranny, rally support for the trials ahead. Scenting opportunity, warlords from China’s great families follow suit, forming a fragile coalition in a bid to challenge Dong Zhuo’s remorseless rule. Will they triumph against the tyrant, or will personal ambition shatter their already crumbling alliance and drive them to supremacy?

The crucible fizzes. Allegiances shift. The fires of conflict stoke opportunity. Only one thing is certain: the very future of China will be shaped by its champions.”

Sounds pretty exciting (and a bit Game of Thrones-esque)! Here’s hoping that this delay helps the game turn out well.

Total War: Three Kingdoms is currently expected to be out on the PC in Spring 2019.