Could the New York Webhead Be Facing Off Against The Sinister Six?

Spider-Man might be in some serious trouble if his latest E3 gameplay demo is anything to go by! Sony showed off some more of the upcoming game at their conference on Monday.

In the demo, several of Spider-Man’s deadliest foes escape from prison with the help of Elektro and comic book fans might notice that the supervillains that were able to escape (Scorpion, Rhino & Vulture) made up part of the Sinister Six, a team of Spider-Man supervillains in the comics. 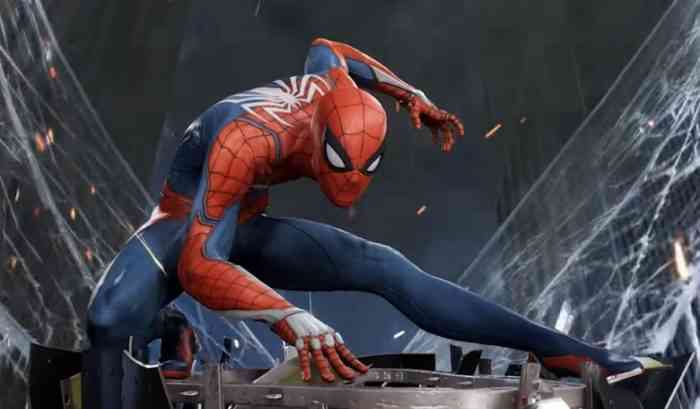 We’re not saying that all these guys are going to team up in an exact fashion like in the comics but they’re certainly going to be working together and Mr. Negative, the main antagonist of the game, seems to be in the know when it comes to this big prison break.

The rest of the demo was the usual: we got to see more of that fluid web-slinging gameplay and also saw Spidey beat up some bad guys.

What’d you think of this demo? Did it get you excited for the game or are you unimpressed? Let us know your thoughts in the comments section below!

Spider-Man is going to come out on September 7th for the PS4.


Transfer Your Spider-Man Save Files From PS4 to PS5

Stellar Game Deals for Current-Gen, Next-Gen, and Beyond
Next
Pirates of the Caribbean Blast Their Way into Kingdom Hearts 3
Previous
E3: Death Stranding Gameplay, at Long Last, but I’m Still Confused