A Big Reveal for Hitman: Season 2 Planned for Later This Week

Earlier today WB Games teased a brand new announcement would be coming in just a few days, ahead of E3. With rumors circulating about what it could be, many fans were hoping for the return of Agent 47 and by golly they got their wish with Hitman: Season 2! 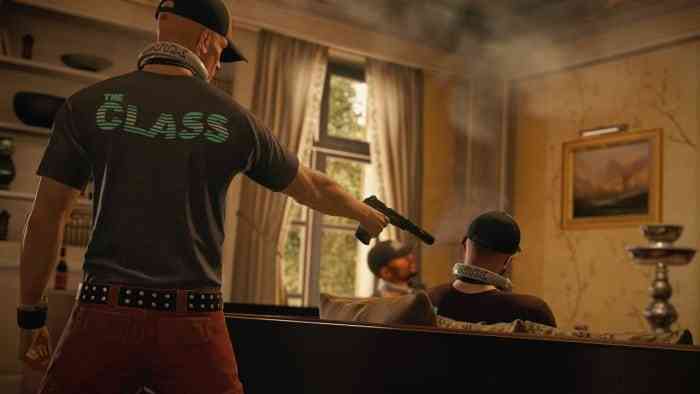 Your eyes are not deceiving you. Following a countdown that appeared on the official WB Games Twitter page, Twitter user Wario 64, posted a picture that shows the Hitman 2 logo. This means that it’s clear as day that the team of IO Interactive are in the midst of creating a second season to the latest title in the successful franchise. You can check out the tweet below.

Of course, before this happened, the official Hitman Twitter confirmed the news with a brief tease complete with a date for later this week when we can expect the big reveal. You can check out the tweets below.

Good afternoon, 47. The profiles have been uploaded. Your next target is… pic.twitter.com/0l1Tyu4gho

As the tweet says, an announcement is incoming this Thursday, June 7th. So what time will it happen? According to the original tweet from WB, you can expect this unveiling around 10 AM PST/ 1 PM EST. It will be interesting to see what we’ll get to see with this big announcement on Thursday considering we haven’t received any big hints of any kind.

It’s good to see a future for the Hitman franchise following IO Interactive breaking away from Square Enix and going out on their own. While it might have been unclear what would happen with the series, this announcement seems to be a big step for the studio, and is definitely great news for fans.

At this time platforms haven’t been announced, however Hitman: Season 2 will likely launch for the PlayStation 4, Xbox One, and PC as the first season was also released on these. Are you excited to see this become official? Is there anything you hope to see from Season 2? Let us know in the comments below and keep it locked for updates!