After a string of arrests in Kyoto, owners of video game bars in Japan are on their toes. A recent Kotaku interview with Matt Bloch, who owns a video game bar in Osaka called Space Station, shed light on the situation. 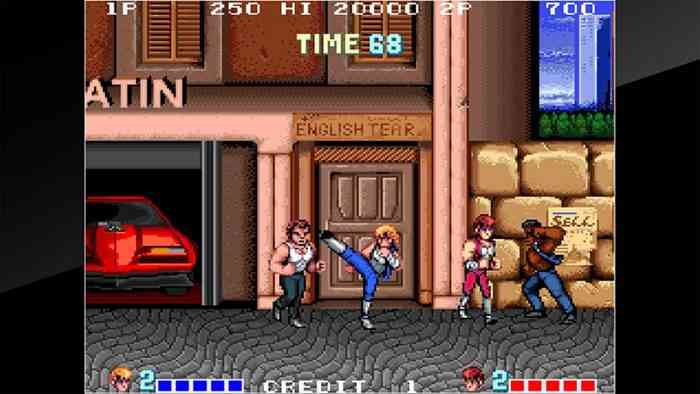 As you can probably guess, video game bars are drinking establishments that are decorated with video game memorabilia and, for now at least, full of consoles and games for patrons to enjoy. But after a string of arrests at video game bars near Space Station for violating the Japanese Copyright Act, Bloch isn’t sure how much longer these unique locales will continue to operate.

Apparently, video game bar owners can’t let people play consoles in their establishments without consent from game publishers. Although the Association of Copyright for Computer Software (ACSS) has been sending warning letters to owners since 2011, they’ve only taken action as of recently.

“I was hoping that those four bars were run by the same company, but that sense of security was removed from me when I found out that, no, the two in Kyoto are independent of each other, and they’re both bigger than Space Station, but not by much,” Bloch said. “I feel less secure because of that.”

Now, bars are forced to consider other options, including using arcade games licensed for public use.

“I’m thinking of all kinds of things now,” Bloch said. “All the bars are. Continue took the most drastic measure I’ve seen. They took all their monitors away.”

Unfortunately, following the interview, Bloch posted a Facebook note that is probably not going to be uncommon in the video game bar industry.

“It is with abject horror that we are closing Space Station for an indeterminate length of time while the bar undergoes restructuring. This decision comes in the wake of news concerning the arrests of individuals and the closure of video game bars in the region over issues of copyright infringement.”