Microsoft Might Be Adding Platform-Wide Mod Support to Xbox One

Mod support on home consoles is still an avenue that hasn’t really been tapped into. Developers like Bethesda have brought over mods in their games utilizing their own systems and services but they’re pretty much the only one. That might all change, however, thanks to some internal documents from a presentation that suggest Microsoft may be bringing platform-wide mod support to the Xbox One. 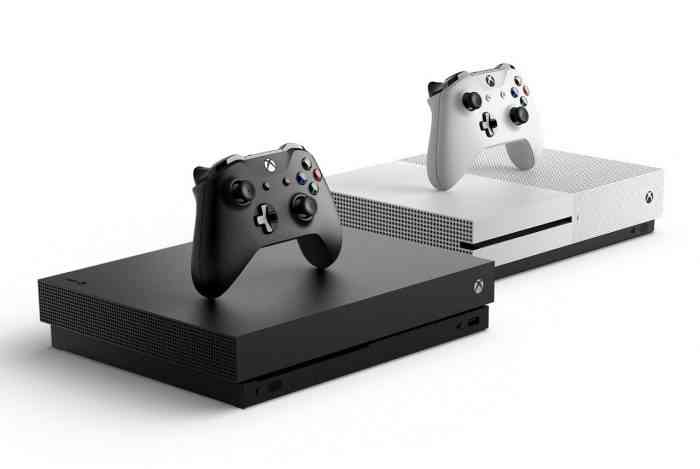 According to Windows Central, Microsoft is planning to release tools that will allow developers to support community-created mods — maps, items, skins, and so on — to their games. It’s supposed to be called ‘Xbox Community Content’ and won’t be much different to Valve’s own Steam Workshop on PC. Microsoft is expecting to set up much of the infrastructure for community-created content which will appear in a new section in the Xbox One Digital Store. The presentation reveals that the platform will launch “later this summer.”

The Xbox Community Content platform is designed in such a way to help developers support user-generated content within their own games. Developers will be able to define what parts of their game can be modded, how the content can be used in-game, and even decide whether the mod should be paid or free. An example could be a developer only allowing skins or texture packs or deciding to include modifications to weapons and maps or even full quests or campaigns.

Windows Central also goes on to say that devs can assign metadata to mods so they can be discovered more easily. Furthermore, it is said that future iterations of the service will be baked into the Xbox One software, allowing mods to be showcased in a game’s store page, or as recommendations, and even support for finding specific creators, ratings, and reviews. 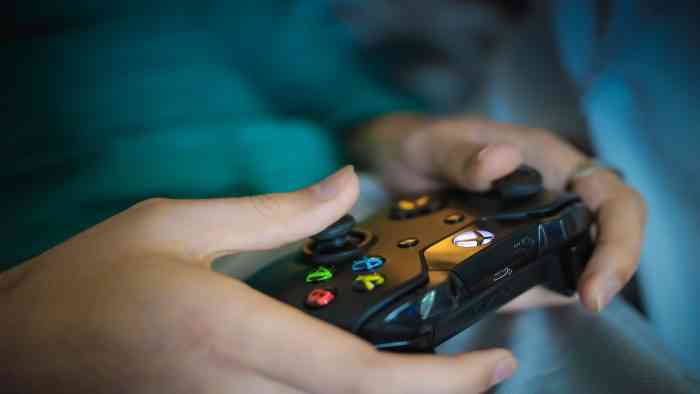 If all goes planned, this could be a massive breakthrough for mod support on consoles. This could be an excellent way for games to have longer life spans, and might even be a decent way for creators to get paid.

This could all change, however, because internal documents tend to do that. But if the documents are, in fact, real then it’s only a matter of time until Microsoft makes an announcement.

What are your thoughts on mod support coming to Microsoft’s console? Leave us a comment down below.