With Fortnite showing no signs of slowing down, recently selling over five million battle passes in a single day, Epic Games is showing that they don’t take leaks lightly, especially when they can impact this success. As such, the company has decided to make an example of a former employee who leaked information about the hugely popular title by slapping them with a lawsuit.

According to Polygon, the publisher is reported to have filed a lawsuit against a former contract quality assurance tester, Thomas Hannah for leaking information about Season 4 before it was even released. Epic Games claims that the leaks caused “irreparable injury” coming ahead of their official announcement. Further to this they stated“leaks also dampen the enthusiasm of a game’s players and audience, potentially leading them to move to other games, and negatively impact the financial performance of current and future versions of the game.” While Epic Games filed the lawsuit back in May, Hannah has just filed his defense.

It’s reported that Thomas Hannah spoke to a Reddit user about what was about to happen with the season including meteors hitting specific parts of the map, particularly Dusty Depot. Considering he was right Epic Games wasn’t happy at all about the information getting out ahead of schedule. In Hannah’s defense he notes that he did talk to someone however he never intended for the information to leak. In addition his defense also states that the individual he discussed the information with “pumped him with a series of questions and guesses regarding where the meteor will hit,” and how the season might end. 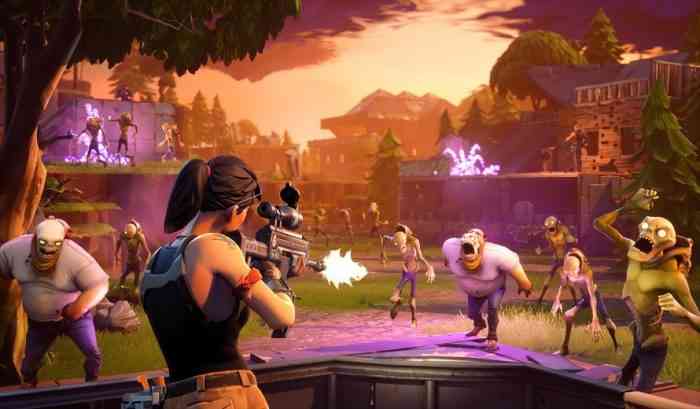 Though the proof is almost entirely erased, with the Reddit account and subsequent post are longer on the website, discussing any of the future information is a breach of the non-disclosure agreement Thomas Hannah signed. As such, the court could very easily side in favor of Epic Games based entirely on that fact.

What do you think about the lawsuit and the subsequent defense? Let us know in the comments below and don’t forget to keep it locked for updates!