Could Joel Be Playable in The Last of Us Part II?

While speaking with French gaming news outlet JeuxActu, the co-lead gameplay designer of The Last of Us Part II said something that suggested that Ellie, the game’s protagonist, might not be the only playable character in the game. 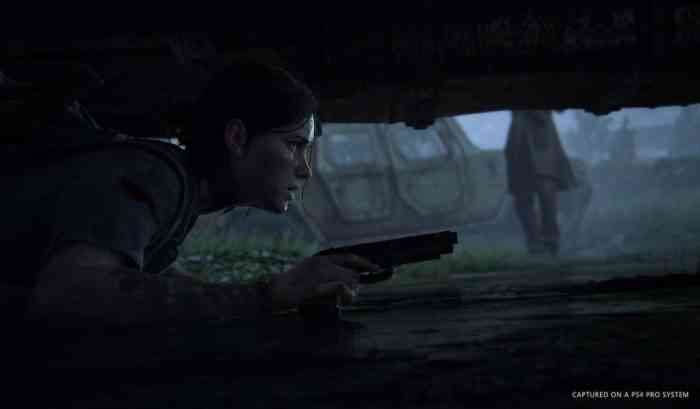 When asked about how having only one playable character would affect the gameplay of The Last of Us Part II, the gameplay designer, Emilia Schatz, answered, “Well, at this point, we’re just ready to show Ellie as a playable character. That may change in the future, but we’re not really ready to talk about that just yet, so I think there’s quite a lot about this game that has not yet been revealed.”

Schatz’s comments possibly contradict what the game’s creative director, Neil Druckmann, said when his team was asked if Ellie was the only playable character in highly-anticipated sequel.

Druckmann could’ve been attempting to misdirect people when that question was asked. It wouldn’t make much sense to spoil a surprise segment where the player takes control of someone else (such as the first game’s protagonist, Joel) by outright saying that there will be more than one playable character.

What do you think? Is Ellie truly the only playable character or is there someone else who’ll be playable? Go ahead and speculate in the comments section below!