The Authentic WW2 Shooter Could Be Getting A New Entry Soon 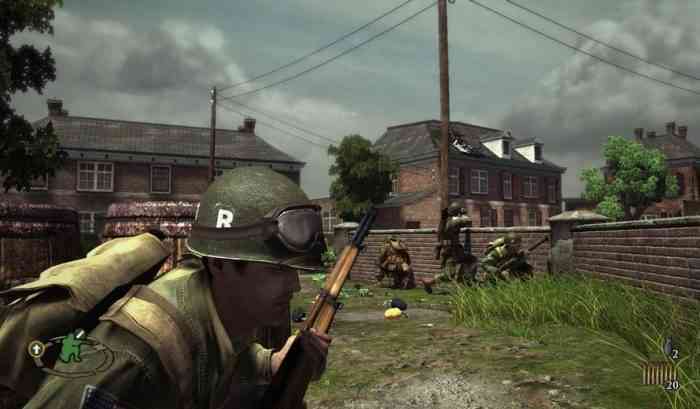 “We are working on something,” explained Pitchford when he was asked about the game on Twitter. “We’ve been working on it for awhile and there’s some awesome people involved and as it is developing I am starting to think it could be really good. I want to be sure before we announce. We have more work to do.”

It should be noted that (since at least 2015) Pitchford has essentially said the same thing whenever he’s asked about a new Brothers In Arms game. The last officially revealed series entry was an arcadey spinoff game titled “Brothers In Arms: Furious 4” that was revealed in 2011. Unfortunately, its development was cancelled in July 2015.

However, Gearbox could reveal the next Brothers In Arms game at E3 next week. According to Shack News, a Gearbox representative told a room full of journalists in May that, though there wouldn’t be a Borderlands game shown, the developer will “have other titles to show off to gamers during the conference next month”.

Brothers In Arms is an authentic tactical FPS series set in WW2 where players take control of US Army sergeant Matthew Baker. Players also have control of several squads and the series is known for having an emotional narrative that focuses on the bonds between those soldiers.

It’s been nearly 10 years since the last entry in the series, Brothers In Arms: Hell’s Highway, came out in 2008.