Fight to the Death Against The Stars Themselves

It was only a matter of time before we started seeing games influenced by Breath of the Wild. Soulgest is in pretty early development at this point, but it’s a sign of things to come. After all, a game as huge as BotW is bound to make waves in the game development scene for years to come. 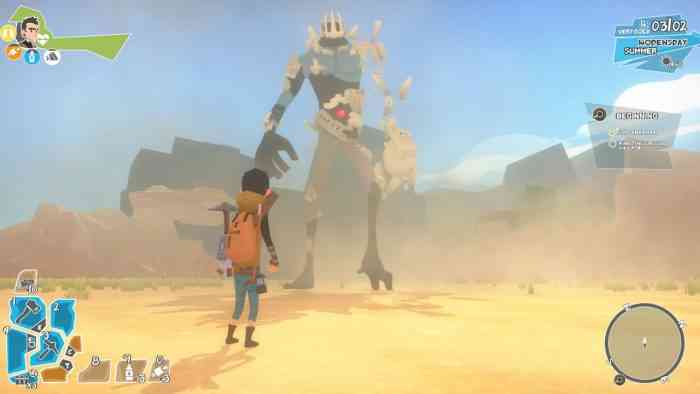 Soulgest is the story of a survivor attempting to reconnect with the gods, in the hope that the human race might rise again one day. Along the way, said survivor will have to fight the ancestral constellations. These fallen stars appear to take the the form of giants and ancient kings, creatures that you’ll have to defeat by making use of the environment. Which sounds like a Zelda sort of battle strategy, although those games used strategies revolving around combinations of items and the environment.

When I say early in development, I mean real early. There will be a Kickstarter happening soon, presumably to get funding for the three different platforms they’re targeting. If successful, Soulgest will be coming out on PC, PS4 and the Nintendo Switch. Normally I’d make a snide comment about that last console’s inexorable absorption of this and all other indie games, but in this case, the Switch seems like Soulgest’s destined home for other reasons. There’s a pre-alpha gameplay trailer embedded below. Once again, there’s a clear lineage to the Zelda series at work here, which I approve of wholeheartedly.