It looks like the Best Buy Gamer’s Club Unlocked is being shut down. Rumors have been abound for the last of day or so, with videogamedeals and Wario64 weighing in on the sudden change. Per some recently uncovered in-house documents, it looks like we’re at the end of Best Buy’s subscription discount service for games. 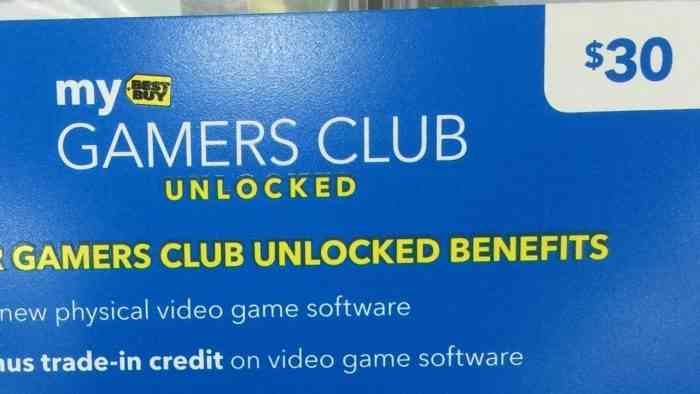 The service in question operated on two tiers. Gamer’s Club was the free version, while Gamer’s Club Unlocked would set you back about $30 USD for two years. In exchange, you could get 20% off new games, a discount that stacked with most other sales. Unfortunately, it appears that the service is no longer accepting any new members.

All hope is not completely lost, at least not if you’ve already got the subscription. Existing members will still receive the aforementioned benefits, they just won’t be able to renew the service once it expires. That means if there’s any games you want to pre-order with the discount, now’s the time. With the Gamer’s Club Unlocked system being shuttered, gamers are left with few other options for getting new console titles at any sort of discount.

Returnal Releasing in 2021 for PS5