This Upcoming Indie Adventure Game Has a Unique Flashback Mechanic

The developer behind 2013’s indie hit Papers, Please wrote an update post about his next game, Return of the Obra Dinn, on Friday.

Return of the Obra Dinn is about an investigation of an early 19th century ship that went missing for four years named the “Obra Dinn”. Players will have to use a device called the “Momento Mortem” in order to view flashbacks that show how a crew member died so that they can find out what happened to the ship’s crew.

The developer, Lucas Pope, said that all 20 of the songs that are played during the game’s 49 flashback sequences have been completed and also said that the voice work for the crew members on the mysterious ship has been progressing.

Pope said that there are 29 speaking roles in the game and added that the ship’s crew were made up of a “wide range” of different nationalities such as American, British, Welsh, Danish and Austrian. 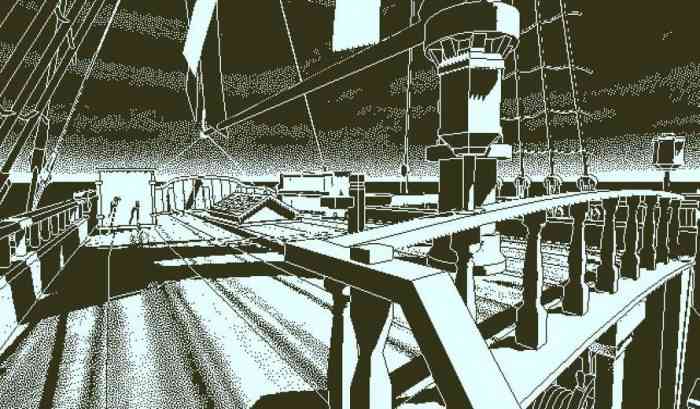 “For any non-native English roles, I ask friends of the same nationality to review auditions and tell me if someone sounds authentic,” Pope explained in his post. “Getting a good performance was important but accents also provide gameplay-critical clues so I really want native speakers. This is all complicated by the fact that most of the dialog is in English, so non-native English speakers need to perform in a language foreign to them.”

Currently, the only voice work that Pope hasn’t completed yet are for non-English speaking roles and for voiceover roles that are “underrepresented in the easily-accessible voice actor community” such as Welsh and Irish voices.

Pope added that the “first-pass audio” for all the flashback scenes have been complete.

Return of the Obra Dinn currently doesn’t have a release date but will be available on the PC, Mac and Linux.