Give Anything to Anyone

Xbox users have had the power to bestow video games upon friends, family and loved ones for a little while. Even being limited to gifts on Xbox consoles was still a major step in the right direction. Who can deny the appeal of helping someone into the crew when you’re looking for more Fortnite or Destiny 2 players? Well now it’s even more convenient, as Microsoft has expanded the feature to include PC players as well. 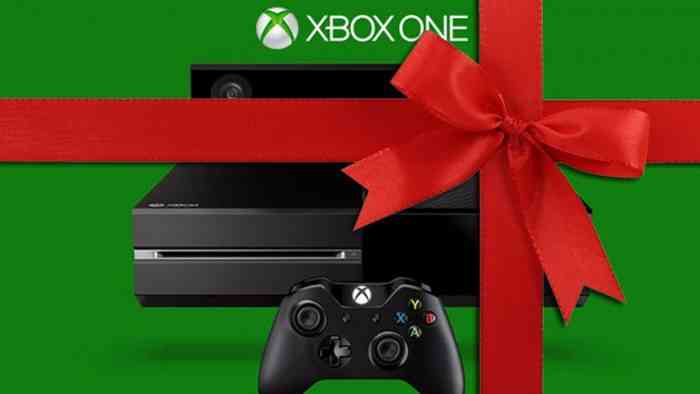 Microsoft announced that digital gifting now includes “PC games and PC downloadable game content (e.g. map packs, skins)”. On top of that, “all Xbox One games are now eligible for digital gifting.” This is excellent news, especially for someone like me, who is allergic to Xbox consoles of all kinds. Thankfully, the line between PC and Xbox One has been getting progressively blurrier.

You can only gift ten discounted products every 14 days or so, though there’s no limit on full-priced games. Also, “Xbox 360 and Xbox original games, pre-orders, free products, and consumable downloadable game content such as virtual currency” are still not eligible for the game gifting system. This still leaves a lot of content that you can lay at the feet of anyone with a PC or an Xbox One, however.