SWERY’s ‘The Good Life’ Is Fully Funded on Kickstarter

The Kickstarter campaign for Hidetaka Suehiro’s next game, The Good Life, has recently managed to reach its funding goal of over $600,000 while only having two more days left to meet that goal. Suehiro (aka “Swery65” or “SWERY”) has promised to do his best “till the end of campaign.”

Back in March, the Kickstarter campaign launched after a previous attempt on a different online fundraising website had failed. 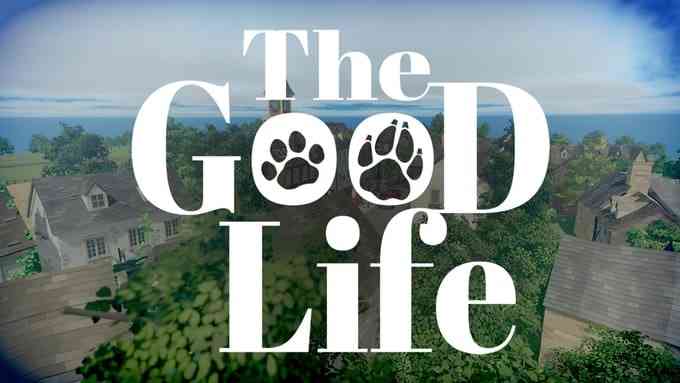 The Good Life is about a photographer named Naomi who moves to a small British town called “Rainy Woods”. Naomi moved to Rainy Woods to take pictures and cover the news of the town so that she can get paid by a news organization named “Morning Bell”. Naomi earns money in order to pay off a monetary debt she owes.

The game has been described as a “daily life action-adventure game” and features an open-world in which players can complete side-quests and take pictures of random objects. Any pictures players take can be uploaded to an in-game website called “Flamingo”.

Gameplay for The Good Life has recently been shown and there is also a prototype demo that is currently available. 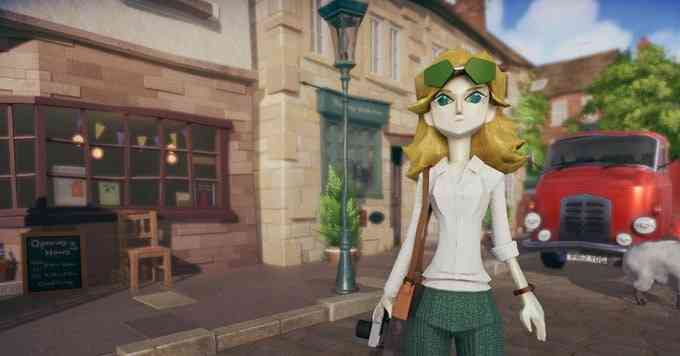 Though The Good Life has already reached its initial funding goal, there’s still a stretch goal of $800,000 that will allow the developers, White Owl Inc., to port the game to the Nintendo Switch. As of writing, the campaign has raised $626,754 which means it has until this Friday (May 4th at 8 PM EDT) to meet that $800,000 goal.

The game’s Kickstarter page acknowledges that this is “a very high Stretch Goal” but explained that including smaller stretch goals that would’ve added more content to the game would’ve also pushed the Switch stretch goal back due to the costs that extra content would bring.

“To give you an idea, we are considering things like adding more music tracks, adding more seasonal events to Rainy Woods, creating more part time jobs/revenue generating activities for Naomi to repay her crippling debt, more outfits for our intrepid photographer, and so on,” the game’s Kickstarter page explained.

The White Raven, Tactical RPG, Funded With 48 Hours Left On Kickstarter
Next
Beyond Good and Evil 2 Will Be Livestreamed Tomorrow
Previous
Xbox Game Pass Subscription Fees Will Increase in Europe, Curiously