Nintendo Has Suspiciously Applied for an N64 Trademark

Trademarks are a common occurrence, but, in the video game industry, they serve as precursors to announcements. The question now is, what does Nintendo’s latest trademark foreshadow? 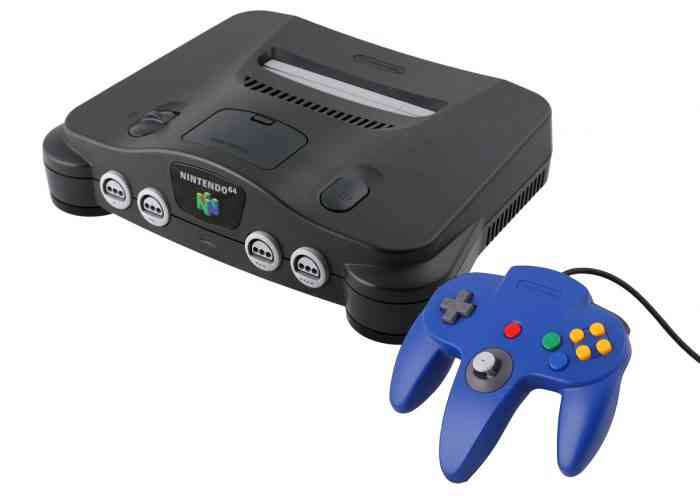 The company just applied for the N64 trademark in Japan. According to Japanese Nintendo, the trademark filed was for multiple components in a full system. “Video game program” kicks off the list of N64 curiosities being processed; additional purposes for the application include controller for game machine, joystick for video game machine, TV game machine, and more.

Ever since the launch of Nintendo Switch, fans have speculated that N64 games would return via the Nintendo Virtual Console. Earlier this month, however, the company confirmed that their new online structure would not incorporate the beloved platform. Instead, we will see retro titles implemented on the hybrid console over time, starting with 15 titles this September.

Since there will be no Virtual Console, all likelihoods point to a reiteration of the classic Nintendo 64 system. We could see a retro-inspired console in the vein of the NES and SNES Classic. If this does happen, then the biggest problem fans will face is Nintendo’s manufacturing of enough systems. That said, be sure to take all of this as speculation. Only time will tell the purpose of the N64 trademark. Stay tuned for updates, leaks, and deals as time goes by.


Another Week, Another Nintendo C&D Notice