Fortnite developer Epic Games is awarding Battle Royale players with some free loot to make up for the extended period of downtime that began with login issues. The developer claims that the problems stemmed from a critical database failure that required the team to take the game offline for a period of “emergency maintenance.” 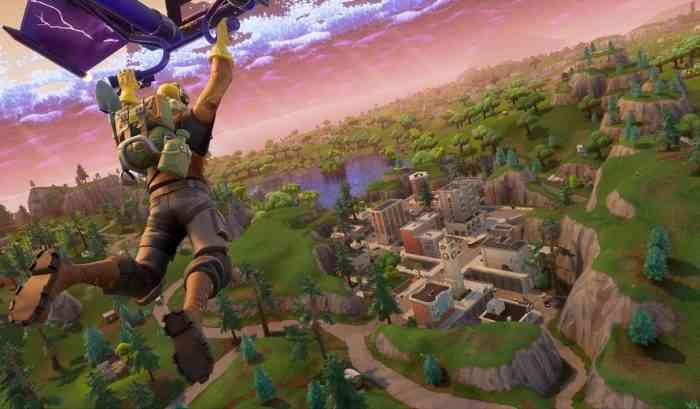 The Back Bling and Troll Stash Llama are both available right now. And after a weekly maintenance update next week, players will get their pack of Battle Stars and Seasonal Gold.

The entire statement from the Epic Games website is below.

It’s been no secret that over the past 24 hours we’ve been experiencing issues with our services that have prevented many of you from playing Battle Royale and Save the World. We’re sorry. We know how frustrating this has been.

We messed up here. As thanks for being awesome and patient, we’re doing the following:

Next week, we will be granting a pack of Battle Stars to our Battle Royale players and Seasonal Gold to the Save the World players. This will require brief additional downtime, so we will be including it as a part of our planned update next week.

We’ll have a detailed postmortem of this week’s issues, and more information about how we will improve services for you in the future. Look for this later next week.

See you out on the Battle Bus and Saving the World,