Jin Fujisawa, who directed Dragon Quest X and has worked on nine of the series’ entries in total, is leaving Square Enix. He made the announcement via Twitter today, stating that he is “taking on new challenges” at a different company. 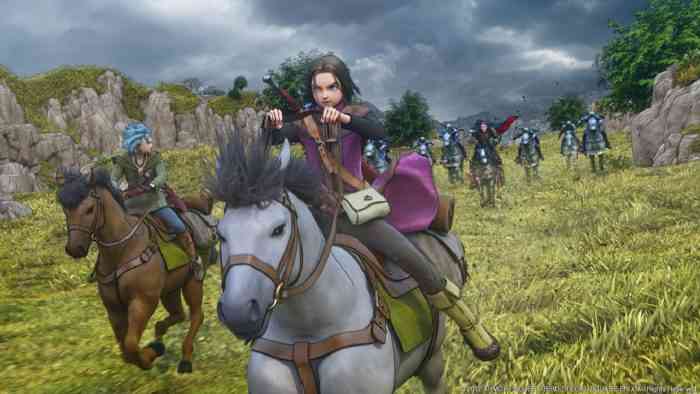 Fujisawa started as an assistant to Yuji Horii—the creator of the Dragon Quest series—back in the 1990s. After being scenario assistant for Dragon Quest VII, he quickly moved up the ranks of the company, eventually becoming director of Dragon Quest IX and X. However, his most recent work was on smartphone apps Fortune Tellers Academy and Pro Yakyuu ga Suki da! 2017. Fujisawa thanked fans of Fortune Tellers Academy on Twitter, expressing his regret that he won’t be continuing the story.

Dragon Quest XI: Echoes of an Elusive Age is scheduled for a September 4 release on PS4 and Steam in North America and Europe.

“The way we approached Dragon Quest XI was that the idea it needs to be approachable and ease of access,” he said. “Just making the game easier to play and easier to get into. Those kinds of playability touches are things we have taken from other games.

“A lot of modern games now really go into detail on the objectives, with lists of checkboxes,” he continued. “We didn’t want to take it quite that far. So we got the rough idea from other modern games of your next objective and it shows up on the map, if you go here then that’s where you can progress the story. However, we left the content of each of these quests and tasks free for the player to decide for themselves. As in what order they tackle them in and how they approach each one. That nice balance there.”