Loads of New Details for PES 2019 Have Recently Leaked

We’ve Got Screenshots, Gameplay Details and Even a Release Date! 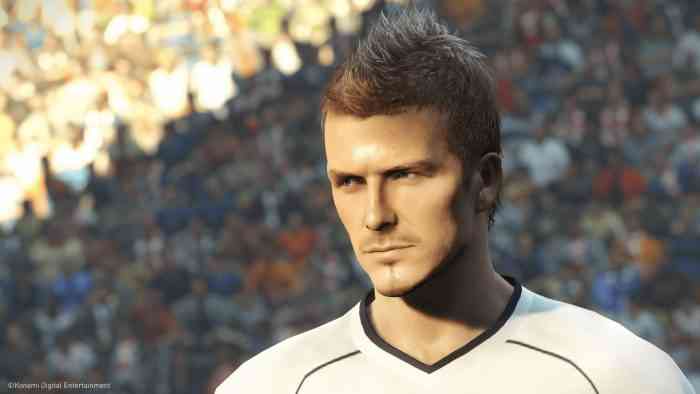 The leak originated from a Hong Kong PlayStation Store webpage that is currently unavailable. However, the URL of the webpage still has a part that says “PES-2019”. It is currently unknown which platforms PES 2019 will come out on but one could reasonably presume that it’ll be available on the PC, PS4 and Xbox One.

“PES 2018 is great off the pitch, but its very foundation begins to disintegrate when the whistle blows for kick-off,” our reviewer wrote. “If you’re only planning to play co-op modes with friends, then PES 2018 is a blast – even though it’s not quite possible to play a slower, methodical match against another human due the openness of the pitch and the ease of stringing together an incisive passing move.”

Limited Run Games and Konami Partner for Contra Anniversary Collection
Next
Beauty Pageant Queen Megan Coffey, AKA “Starbuxx”, is Easily One of The Best Cosplayers in the World
Previous
Analyst Predicts That ‘Detroit: Become Human’ Will Sell 3 to 4 Million Copies