Battlefied V, the next entry in the Battlefield series that’s rumored to be set in World War 2, is reportedly being tested for a battle royale mode, according to this report from GamesBeat. 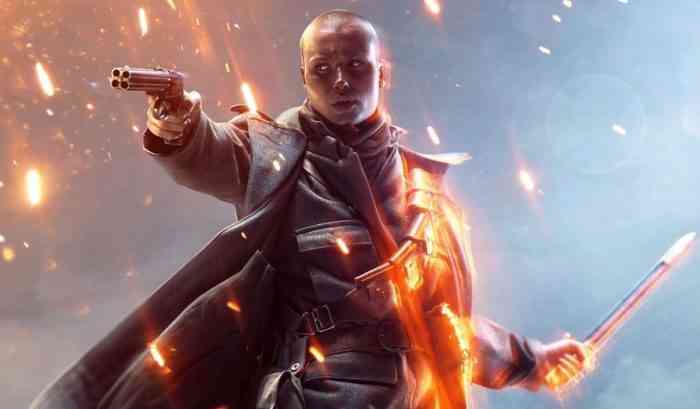 DICE plans to launch Battlefield V later this year but they’re still trying to test a prototype battle royale mode “that could compete with PUBG and Fortnite.”

However, don’t expect Battlefield’s battle royale mode to be a carbon copy of PUBG, per the report: “But don’t expect to drop onto an island with 99 other players when Battlefield V launches this fall. The studio has not yet approved its battle royale for release, and it is still in the prototype phase. If DICE does decide that it’s happy with what it has, it won’t have it ready in time for the initial release.”

The report also said that this new mode “could end up as a new part of Battlefield V as a free update.”

This all comes in the wake of news that broke earlier this week about Call of Duty: Black Ops IIII reportedly not having a singleplayer campaign and only having multiplayer and co-op. The upcoming Call of Duty game is also rumored to have their own battle royale mode.

The team behind Battlefield V are, according to GamesBeat, absolutely loving that their rivals in the military FPS genre are forgoing including a singleplayer campaign in the next Call of Duty.

“If Black Ops 4 launches without a campaign, the team at DICE is happy because it thinks it may have an advantage over its rival when it launches the next Battlefield,” says the report.

“In Battlefield V, DICE is planning to continue the vignette-style storytelling that it started in the campaign for Battlefield 1, and that offering could now attract people who played Call of Duty for its bombastic action-movie-like stories,” the report added.