Donald Trump’s Video Game Meeting Off to a Bad Start

The meeting on the effect of video games on people under 21 years of age is today. Earlier, we showed you the list of people attending the meeting. And some people have taken note of the fact that ESRB President Patricia Vance was initially referred to as “Mr” in one of the released statements. 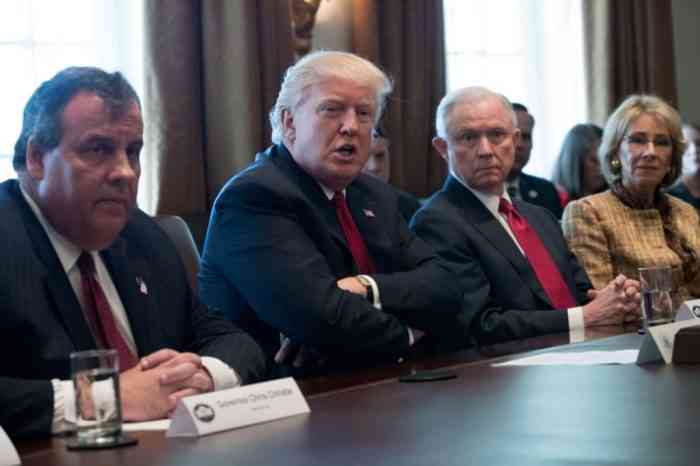 It doesn’t bode well for a meeting that many are already questioning. Some point to the fact that no one at the meeting is qualified to scientifically assess the link between video games and violence.

“As we continue to work towards creating school safety programs that protect all children, the President will be meeting with video game industry leaders and members of Congress to discuss violent video game exposure and the correlation to aggression and desensitization in children,” said Lindsay Walters, a White House spokeswoman. “This meeting will be the first of many with industry leaders to discuss this important issue.”

Others, like Dan Hewitt, spokesman for the Entertainment Software Association, think that “video games are plainly not the issue.”

“Entertainment is distributed and consumed globally, but the US has an exponentially higher level of gun violence than any other nation,” he said. “The upcoming meeting at the White House … will provide the opportunity to have a fact-based conversation about video game ratings, our industry’s commitment to parents, and the tools we provide to make informed entertainment choices.”

Take a look at the full list of people attending the meeting below:

Couples Who Cosplay Together, Slay Together
Next
Tanks DLC Coming to Arma 3 in April
Previous
Here Are the People Who Will Discuss Violent Video Games with Trump